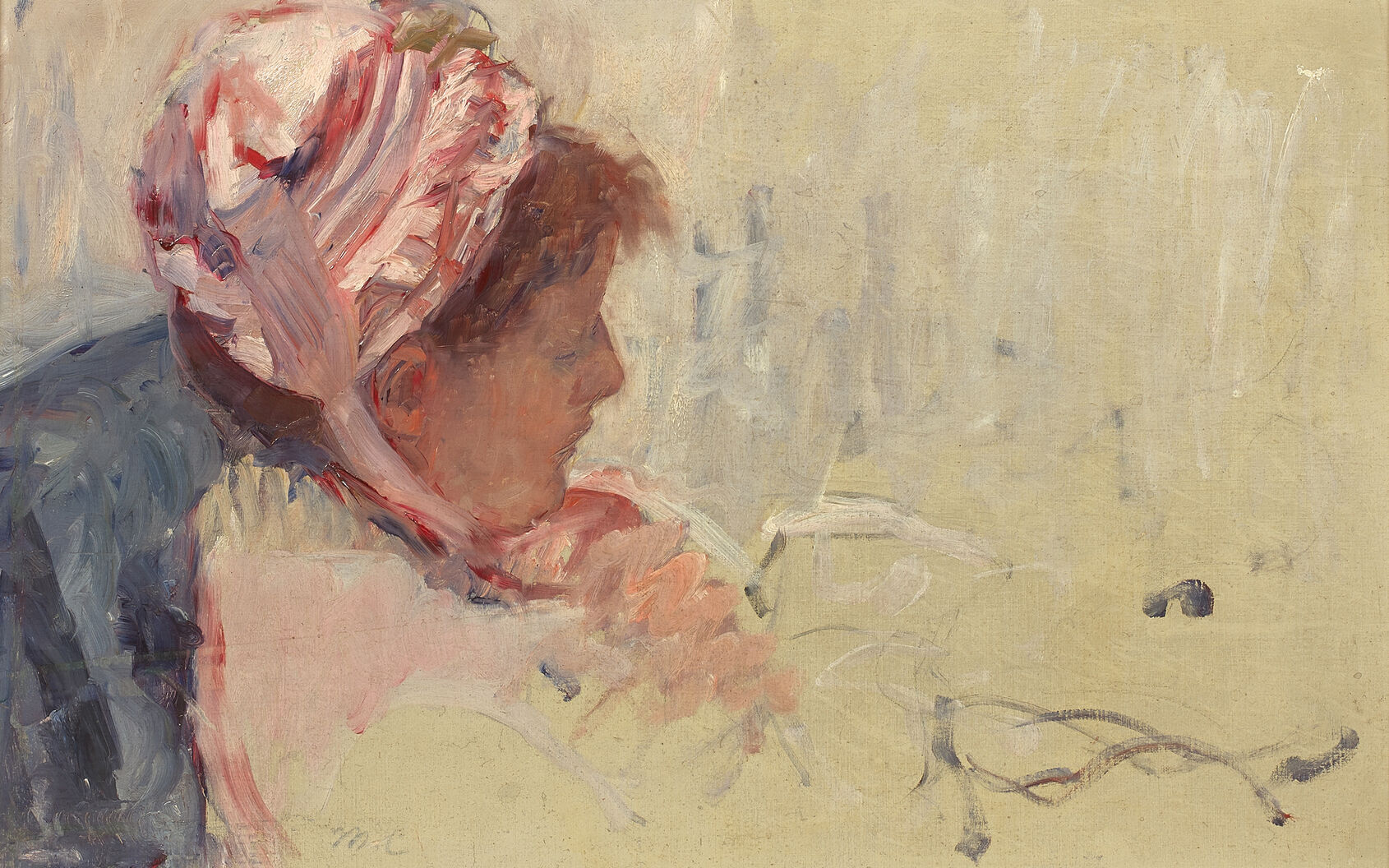 Nationalmuseum has recently acquired an oil painting by Mary Cassatt, the American-French artist, who was one of three notable female members of the male-dominated Impressionist group. The purchase is Nationalmuseum’s first acquisition of an Impressionist painting for over 50 years.

The painting by Mary Cassatt (1844–1926) is most probably a standalone preliminary study for The Cup of Tea, a painting from 1879–80 now in the Metropolitan Museum of Art in New York. It depicts Cassatt’s elder sister Lydia, to whom she was very close. The model is portrayed drinking tea, apparently unaware that she is being observed. The painting once belonged to Ambroise Vollard, a well-known art dealer, and has a strong resemblance with works of Impressionists like Manet and Degas. However, the colour palette is blonder, with contrasting complementary colours and a more proficiently sketchlike technique. 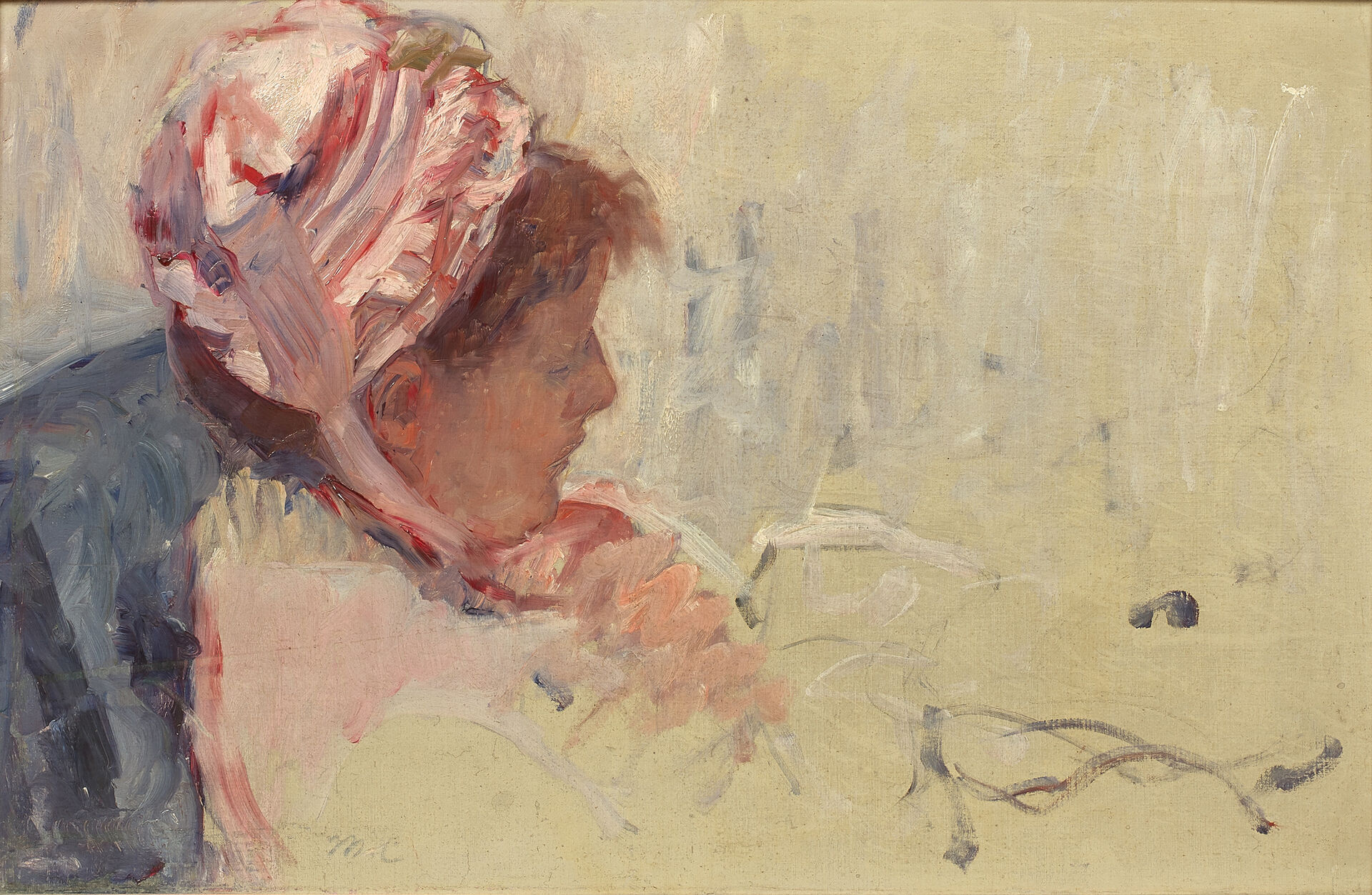 Cassatt was the daughter of a wealthy banker from Pittsburgh, Pennsylvania. The family had French Huguenot ancestors by the name of Cossart, who had arrived in New York in the 17th century. Cassatt, who adopted a feminist outlook at an early age, began studying painting in Pennsylvania in 1860 before continuing her studies in Paris. Following the outbreak of the Franco-Prussian War in 1870, Cassatt returned to the United States, but four years later she settled in France for good. In 1875 she first became acquainted with the work of the Impressionists. Cassatt herself described her amazement at seeing a pastel by Edgar Degas in a shop window in Paris. This soon led to a close friendship, and Degas invited Cassatt to take part in the Impressionists’ independent salon exhibition four years later. Alongside Berthe Morisot and Marie Bracquemond, Mary Cassatt ranks as one of les trois grandes dames of Impressionism.

Inspired by Japanese woodcuts, over time Cassatt moved away from pure Impressionist painting and adopted a more synthesised approach using strong colours and flat surfaces. Unlike many of the Impressionists, she painted few landscapes and focused instead on scenes of bourgeois domestic life, in which reflecting the models’ emotions was central. We can speculate as to whether this choice of motifs was one reason why Cassatt was long overlooked in spite of her many other artistic qualities. Not until 1970 did the first monographic exhibition of her works take place.

Nationalmuseum receives no state funds with which to acquire design, applied art and artwork; instead the collections are enriched through donations and gifts from private foundations and trusts. The acquisition has been made possible by the generous support of the Hedda and N. D. Qvist Fund.