Carl Larsson (1858–1919) is one of Sweden's most popular artists of all time. Most people associate him with the pictures from his own home in Sundborn just outside Falun in Dalarna. This year, a hundred years after the artist's death, Nationalmuseum draws attention to a lesser-known side of Carl Larsson's artistry, that as an illustrator of books and magazines. Welcome to the Old Library.

In Nationalmuseum there are many examples of Carl Larsson's art. The lower staircase in the entrance hall is decorated with Carl Larsson’s frescoes, which he began painting in 1896. They portray the history of Swedish art, from David Klöcker Ehrenstrahl to Johan Tobias Sergel. The main walls of the upper staircase show his fresco Gustav Vasa Entering Stockholm, with Mid-Winter Sacrifice on the facing wall.

Carl Larsson grew up in a poor family. His artistic talent was noticed at an early age, and he was sent in his teens to Principskolan, a sub-division of the Royal Academy of Fine Arts to which working-class students could apply. In 1869, Larsson was admitted by the Royal Academy, and worked as an illustrator for magazines such as Kasper and Ny Illustrerad Tidning to earn his keep. It didn’t take long for the major book publishers to discover his illustrations. Towards the late 1870s and 1880s, Carl Larsson could make a living on his many assignments while working on his career in the fine arts 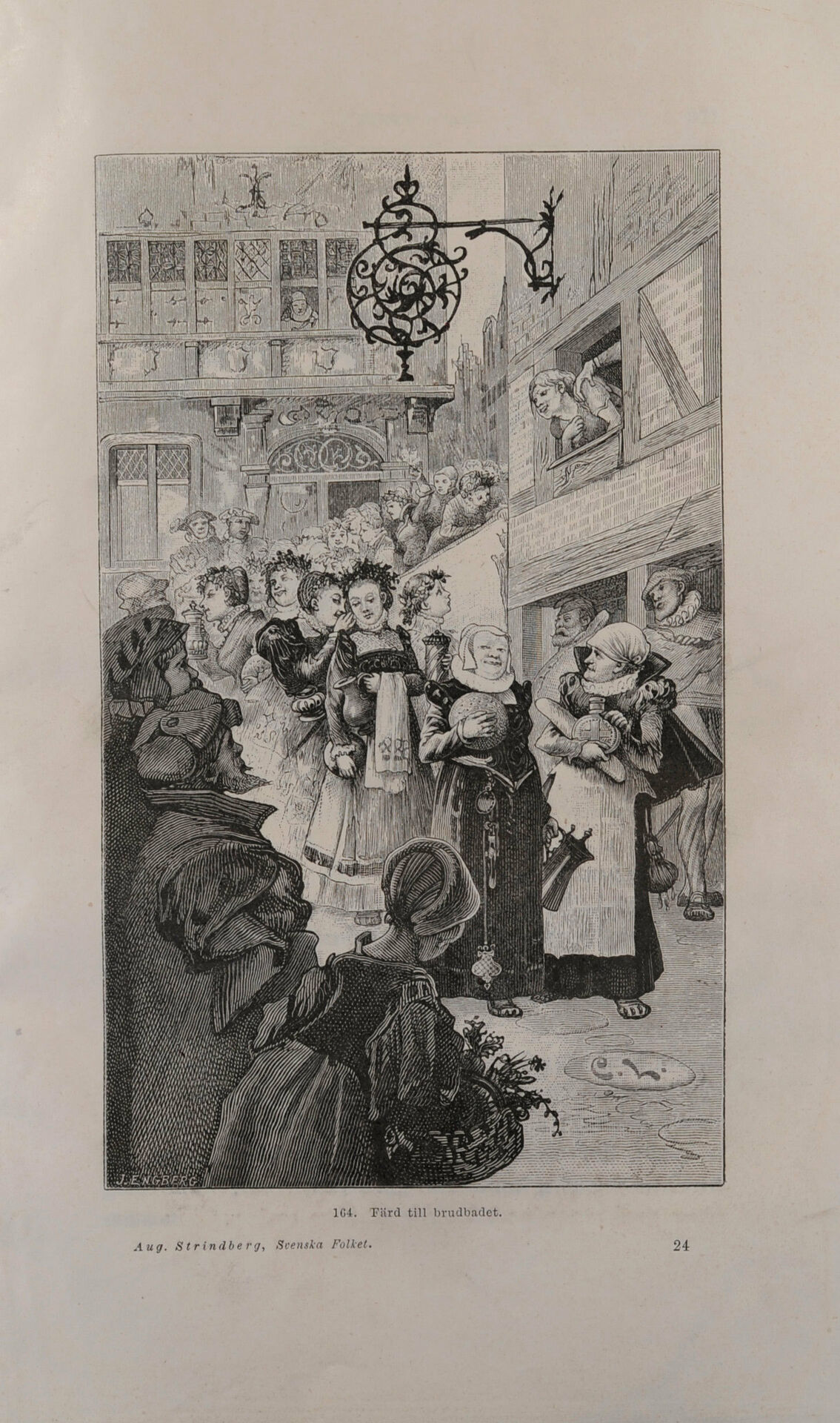 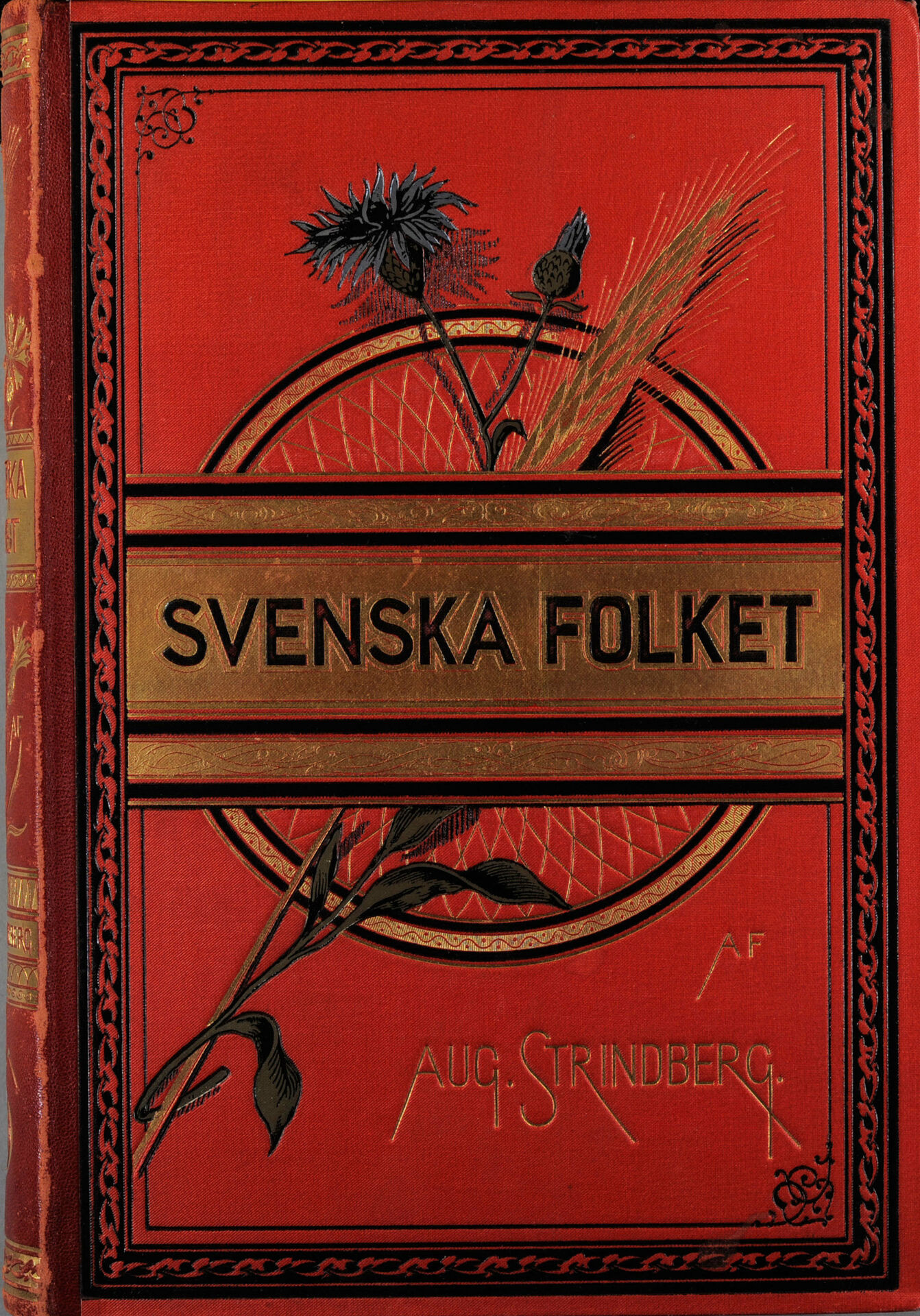 In this exhibition, with material from Nationalmuseum's archives and art library, you can see some thirty illustrations that Carl Larsson did for various magazines and books.

The exhibition is on display in the Old Library on the middle floor.