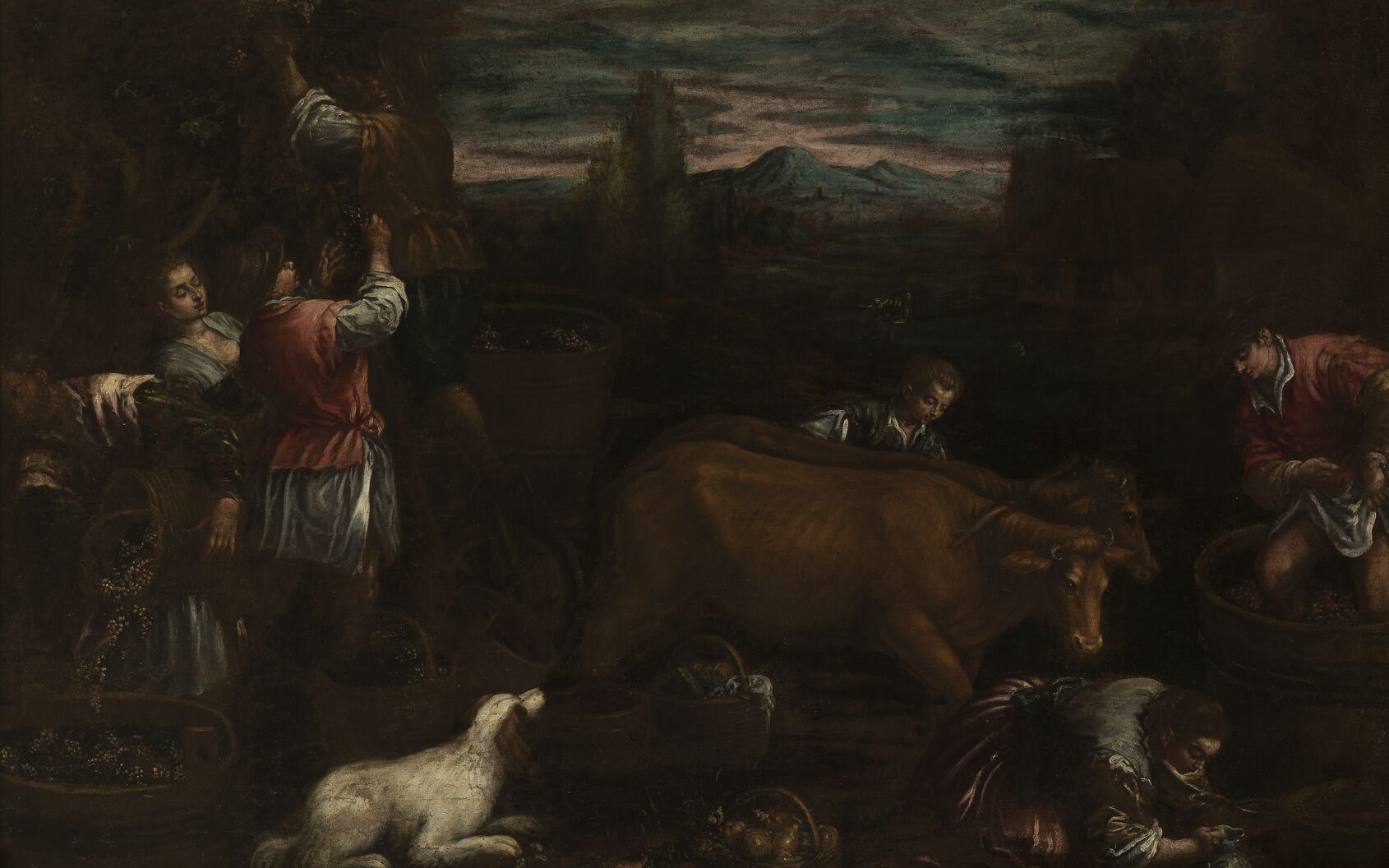 This project will investigate sixty Italian paintings in the Nationalmuseum dated 1400-1800. We hope to be able to follow the works from the artist’s studio to their present place in the galleries or in storage. The paintings can themselves tell us how they are made and whether they have been changed or damaged at some later point. X-ray and other techniques may be used, but labels and frames can also provide information. Through the art market and earlier owners, the paintings have eventually become museum objects that are described, restored and exhibited. The aim of the project is to understand how historical and chemical processes influence the meaning we ascribe the works today.

The Nationalmuseum's collection of Italian paintings consists of about 900 works of art. It has for various reasons been deemed to be less valuable than the Dutch and French collections and has therefore only been systematically researched in recent years, although, of course, individual artworks have been highlighted earlier.

A first phase of the project was funded by the Swedish National Council for Culture 2009–2012. In 2015, the first part was published in a catalogue and digitally. Now all information from the project is also available in the Nationalmuseum's database. As illustrated in previous project descriptions and from the introduction to the catalogue Italian Paintings: Three centuries of collecting, vol I, the research has been based on provenance. The approach has contributed to a richer and more historically grounded context that ties the artworks to current research on the art market, reception, technical art history and museology. 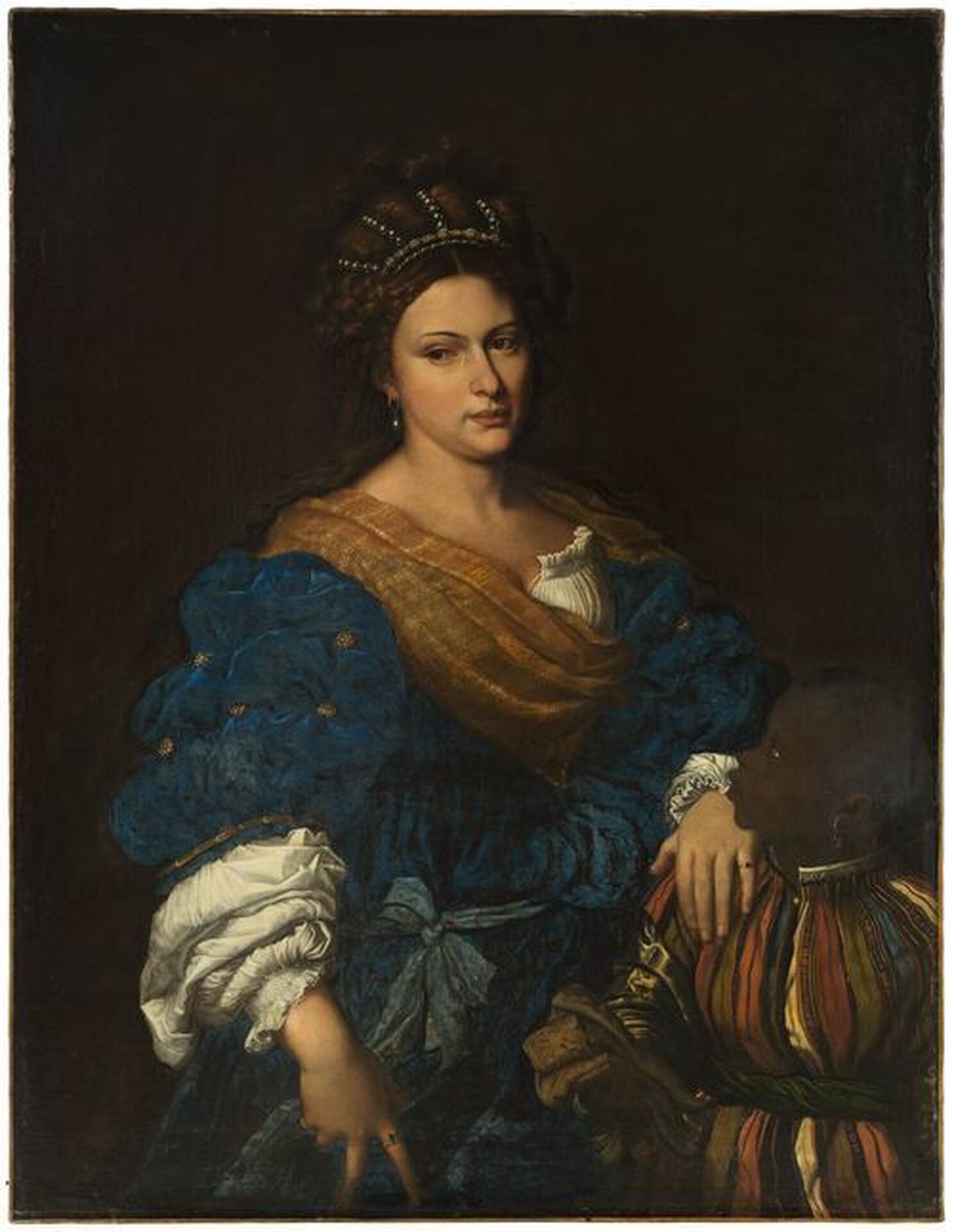 In this next phase, which includes the former Royal Collections and acquisitions to the museum since 1866, the scientific perspectives implied by the project's subtitles are developed. The heading “Market” contains necessary new research on Swedish purchases on the European art market during the 17th and 18th centuries, further elucidation of the booties of war and mapping of the museum's and Swedish collectors' relations with the art trade from around 1850 to today. Under the title “Musealization”, questions about the altered function of works of art are discussed when, for example, they change from being Catholic devotional images to museum objects, but also various exhibition and cataloguing practices. Under “Materiality”, the focus is on the paintings themselves, as sources of their own history, partly by examining their material status, partly by studying frames, labels and inscriptions.

The purpose is to present a clear and historically well-established picture of the Nationalmuseum's Italian painting collection through the sixty case studies, chosen so that they in their diversity exemplify the scientific perspectives and new information. The ambition is also to develop a model for research in the history of objects that can be applied to other categories, and hopefully to other museum collections. A further ambition is that the discussions on provenance, materiality, museum practice and reception should arouse interest in older works of art as sources of historical knowledge as well as objects of aesthetic contemplation. A publication in the form of a catalogue is planned, but case studies will be published individually and in groups, in scientific journals and on the museum's website.

The project is funded by the Swedish National Heritage Board.