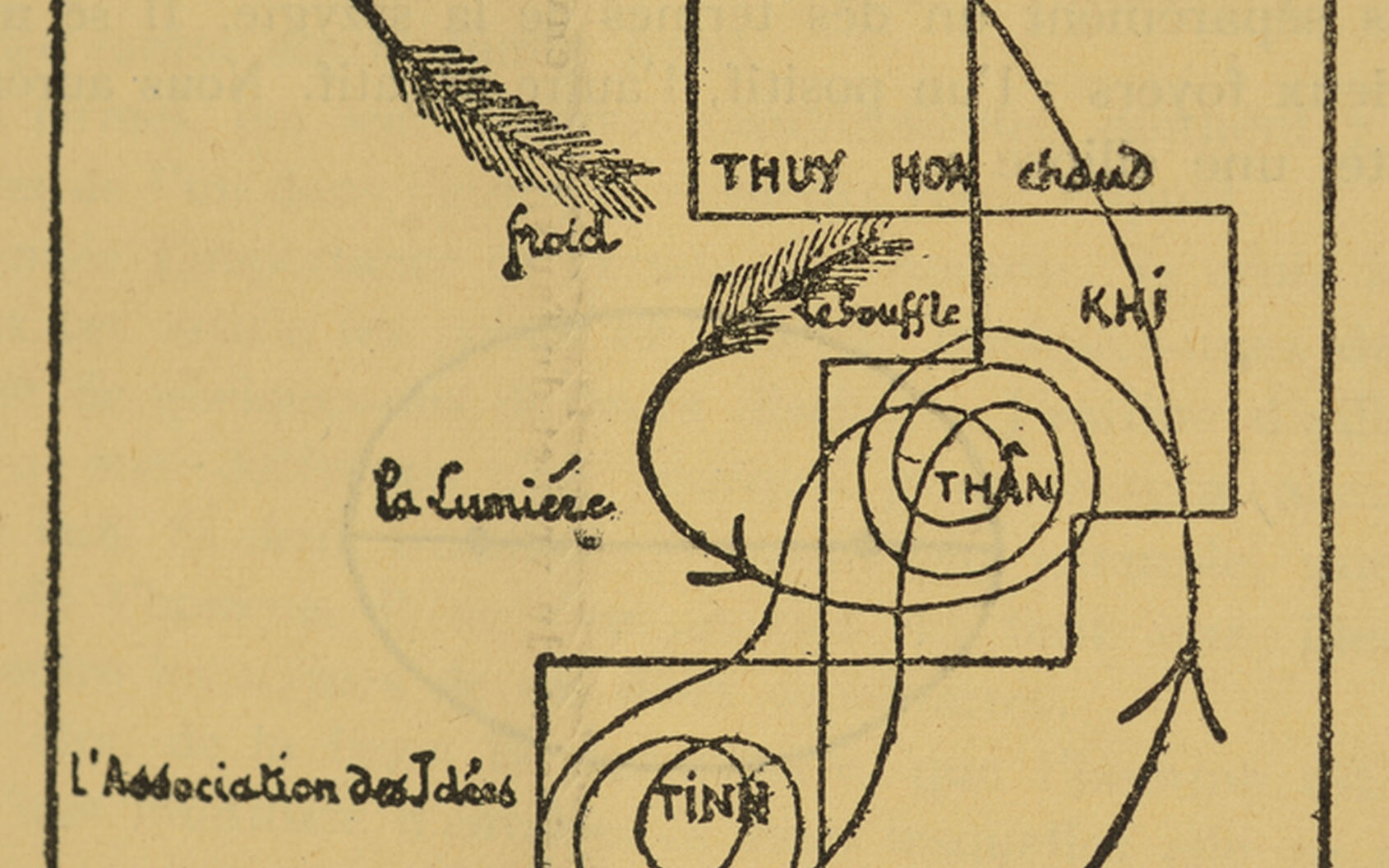 A monthly journal of esoteric and metaphysical studies

La Gnose is a rare journal which, according to Nationalmuseum’s annual report, was added to the Art Library’s collection in 1920. The journal was founded in Paris by the religious philosopher René Guénon to serve as an organ for “the universal gnostic movement”. First published in November 1909, it was “devoted to esoteric and metaphysical studies”. La Gnose deals with topics such as music, mathematics, geometry, alchemy and freemasonry. The journal was published monthly, with the last issue appearing in February 1912.

Swedish artist Ivan Aguéli (1869–1917) regularly had essays published in La Gnose, in which he set out his thoughts and opinions on subjects ranging from art theory to medieval Sufism.

Aguéli spent long periods in Paris around the turn of the 20th century. He also visited India and Egypt, the latter several times. He taught himself Arabic and studied the Koran and Islamic philosophy. In 1898 he converted to Islam, taking the name Abdul-Hâdi. After several years in Cairo, Aguéli returned to Paris in 1910 and is believed to have introduced René Guénon, founder of La Gnose, to Islam and Sufism.

The essays in La Gnose are probably the best source of information on Ivan Aguéli’s views on Sufism.