During the spring and early summer 2023, Nationalmuseum presents an exhibition on Peter Adolf Hall, a Swedish artist, who revolutionised the art of miniature portraits in Paris in the latter half of the 18th century. The exhibition includes some 70 portrait miniatures from the museum’s collection, both by Hall himself and some of his followers.

Based on the museum’s miniatures collection, Nationalmuseum is to present an exhibition on the Swedish artist Peter Adolf Hall, who revolutionised the art of miniature portraits in the French capital in the latter half of the 18th century. Born in Borås, Hall studied in Stockholm under the pastel painter Gustaf Lundberg. This offers a clue as to how Hall came by his innovative miniature painting technique, but how he learned or developed this art form, remains a mystery.

When Hall arrived in Paris in 1766, he was already a fully fledged miniature portraitist, with a particular talent for reproducing the finish of garment fabrics. This was to become something of a trademark. He used relatively thick layers of watercolour in relief, a technique known as impasto, to create the illusion of reflected light on various materials, especially textiles. Folds were emphasised with wide brushstrokes and lines. Another revolutionary feature of Hall’s free style was the way he depicted a glowing skin by taking advantage of the ivory on which miniatures were painted and allowing it to shine through a thin, transparent layer of watercolour paint. 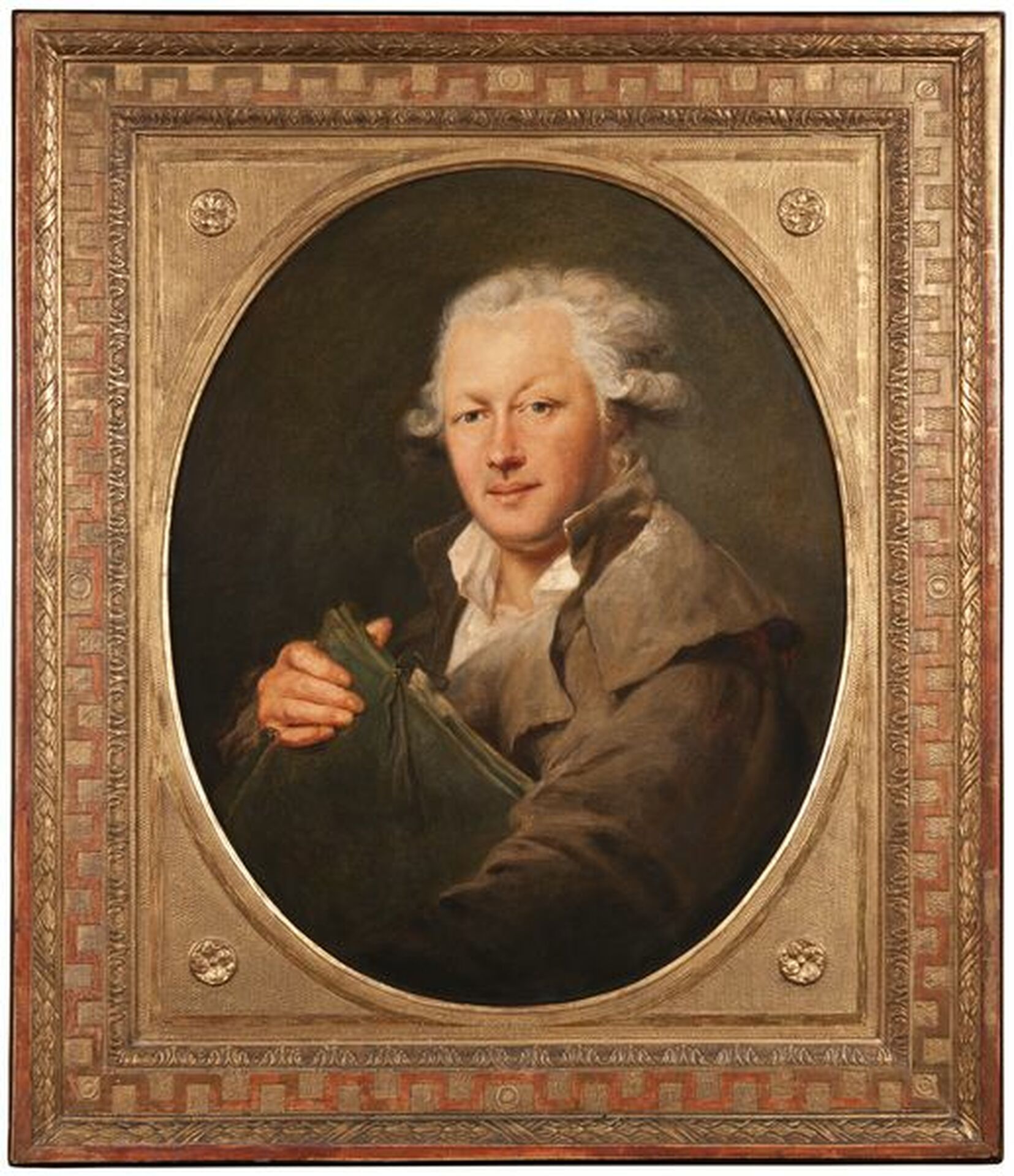 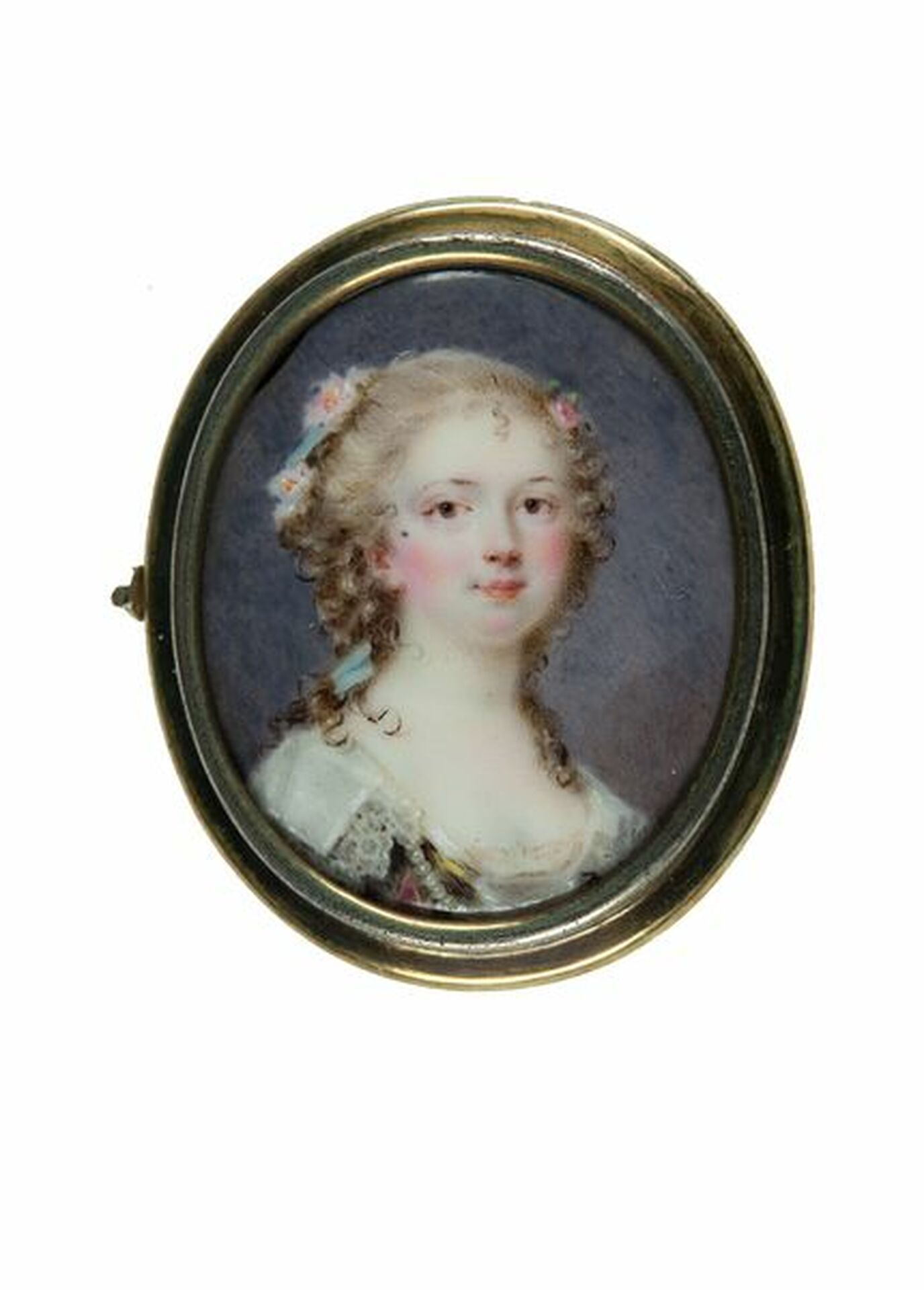 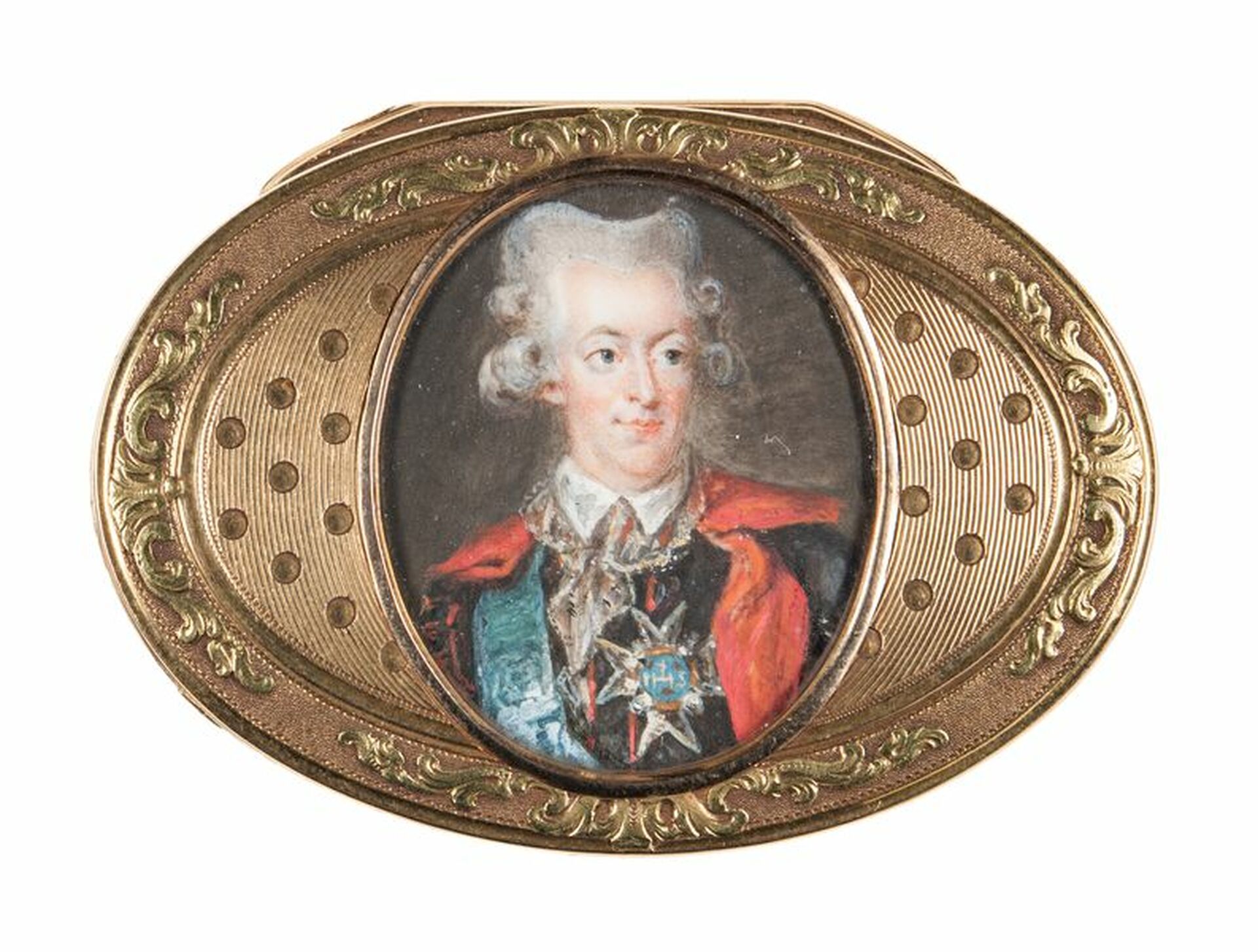 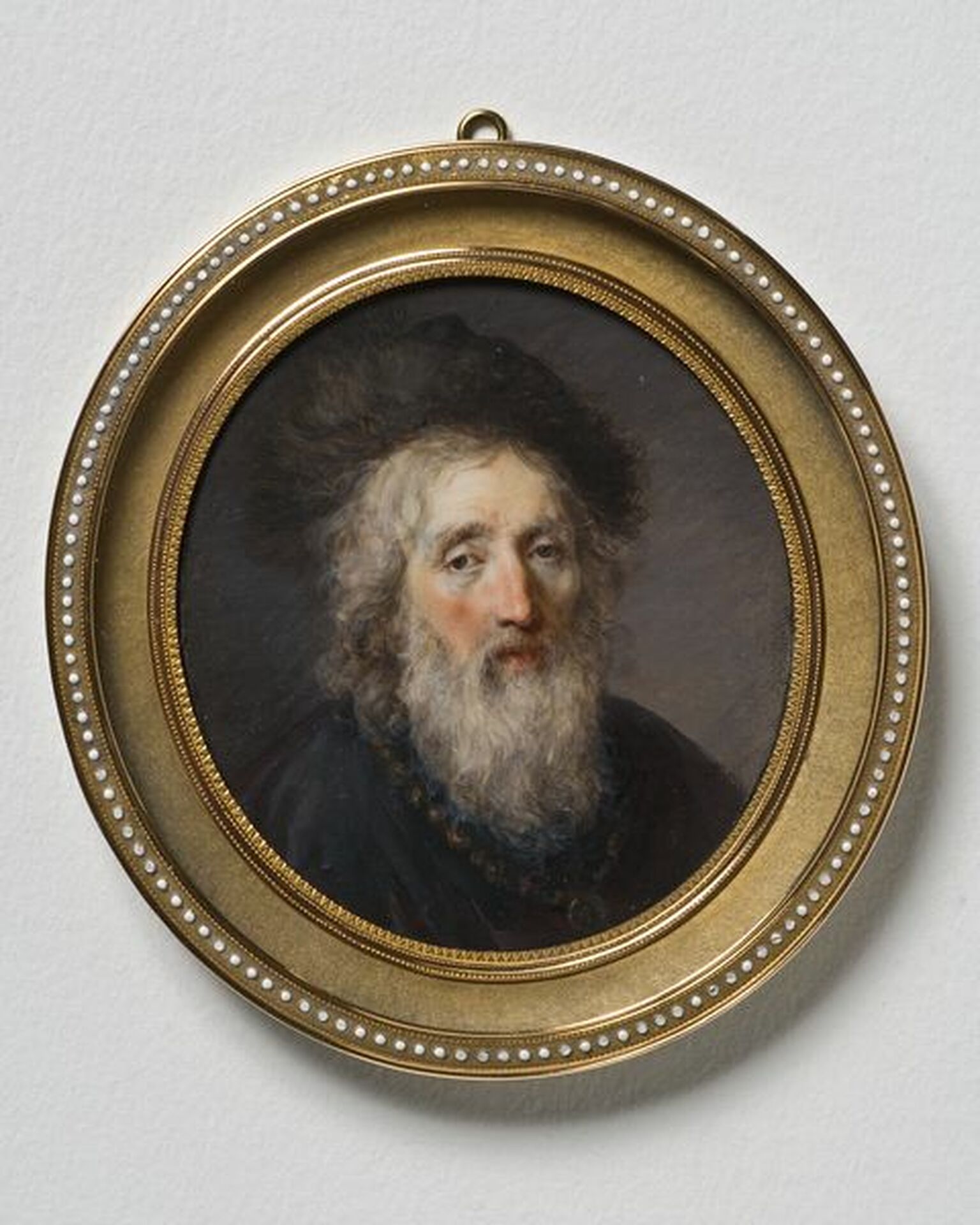 In 1767, a mere year after his arrival, Hall received a royal commission. Two years later he became an associate member of the French academy of fine arts, but he never applied for full membership as expected of him. He was so secure in his success that he clearly felt no need to devote time to producing a reception piece in order to become a full member. Besides his artistic talent and skill, there was another reason for Hall’s rapid progress in Paris: he was an adept social climber.

The exhibition traces how Hall’s painting style changed over the years. The colour palette became warmer, and the subjects were portrayed more freely. In the 1780s he enjoyed great success, was incredibly productive and made a lot of money. Perhaps out of a desire to please his subjects, Hall eventually developed a somewhat affected style which meant that, in particular, all the women in his portraits looked alike. The French Revolution put an abrupt end to all this. Hall’s patrons left the country, and he went too. He departed for Brussels in May 1791 and died two years later in Liège.

Although Hall’s style of portraiture did not survive the French Revolution, his innovative miniature paintings influenced several of his younger French contemporaries. The exhibition includes some 70 portrait miniatures from the museum’s collection, both by Hall himself and some of these followers who were heavily influenced by his mastery of free style.

The exhibition will be on show for a few months in the spring and summer of 2023, adjacent to the Treasury on the middle floor of Nationalmuseum. It will form a thematic extension to the permanent exhibition of pieces from the museum’s miniatures collection, which is the world’s largest. This collection comprises 5,700 miniatures, mainly portraits, by Swedish and European artists from the 16th to the mid 20th century. The Treasury houses 1,170 small works of significance, the majority of which are miniature portraits.