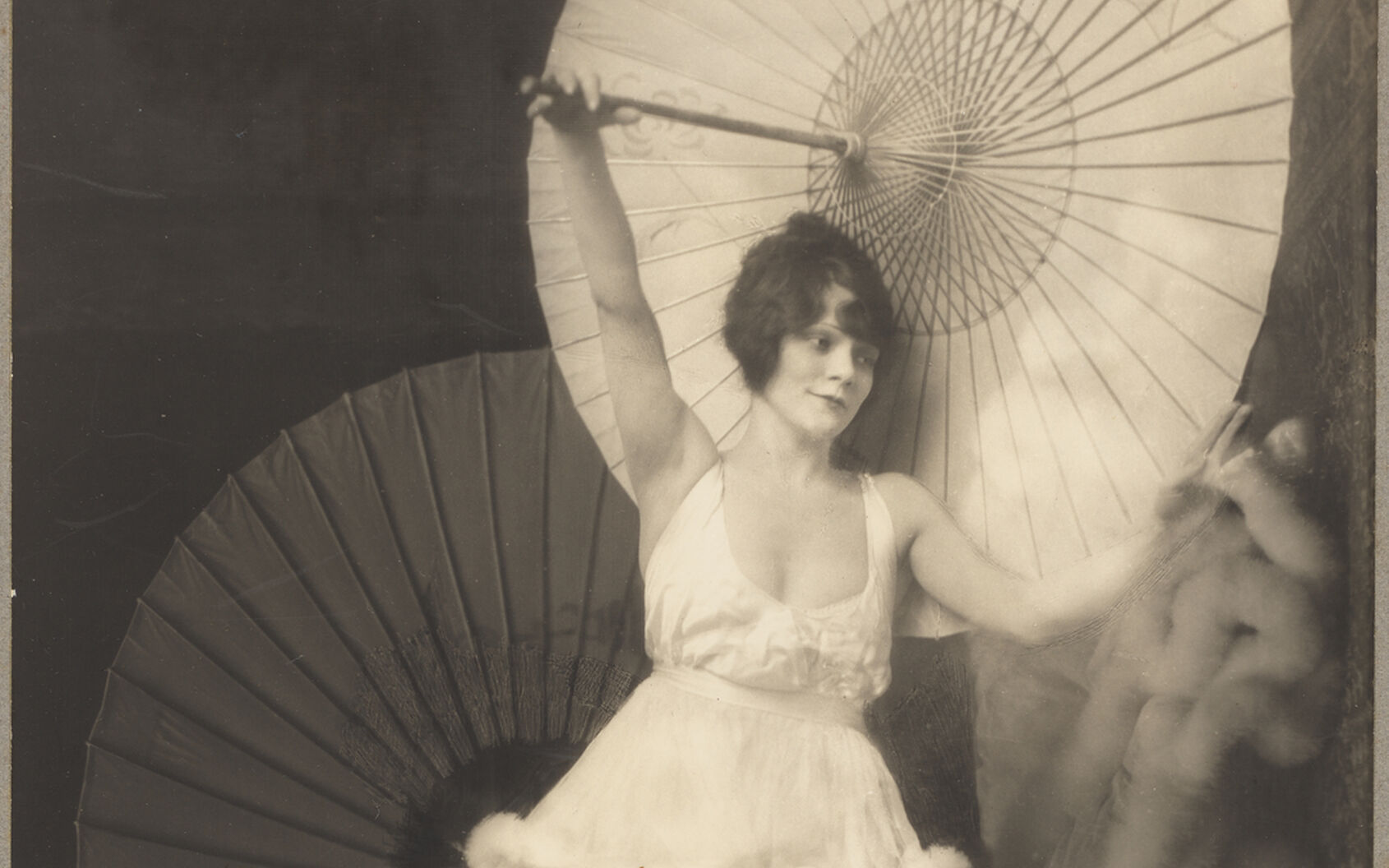 Nationalmuseum has acquired six photographs by Henry B. Goodwin. They are portraits of significant cultural figures from the 1910s and 1920s – actors, dancers and tightrope walkers. The photographs clearly show how Goodwin reflected the spirit of the times in the way he portrayed his subjects.

Henry B. Goodwin (1878–1931) was born Heinrich Bürgel in Munich. He was the son of a landscape painter, but it was not the artist’s path that called to him first. Instead, the young Heinrich studied languages. In 1904 he came to Sweden, where he was initially active as a lecturer in German at Uppsala University and as a lexicographer at a publishing house in Stockholm. After some time in this country, Heinrich Bürgel changed his name to the English-sounding Henry B. Goodwin.

Photography was initially a hobby for Goodwin. Aside from his work at the university, he studied with photographer Nicola Perscheid in Leipzig and visited photo exhibitions. He also took an interest in new technology in the field. During his years in Uppsala, the artist created portraits of his family and colleagues at the university. Goodwin’s breakthrough came when he exhibited at the Baltic Exhibition in Malmö in 1914. Soon after, he opened his first studio in Stockholm. One of the reasons for this change of profession was encouragement from his wife Ida. The couple worked closely together, with Ida contributing texts to several books and making contacts – which were particularly important to Goodwin’s success. 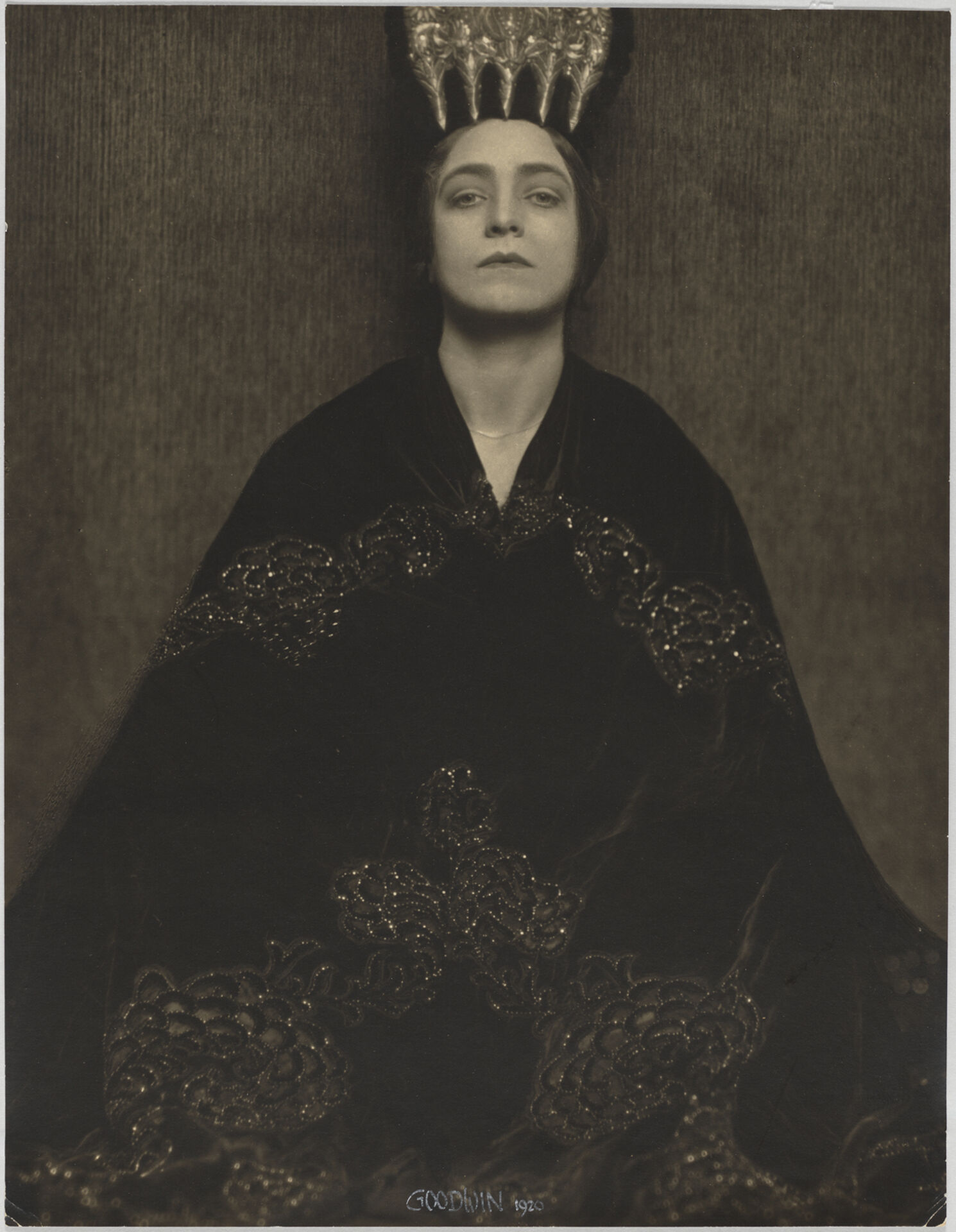 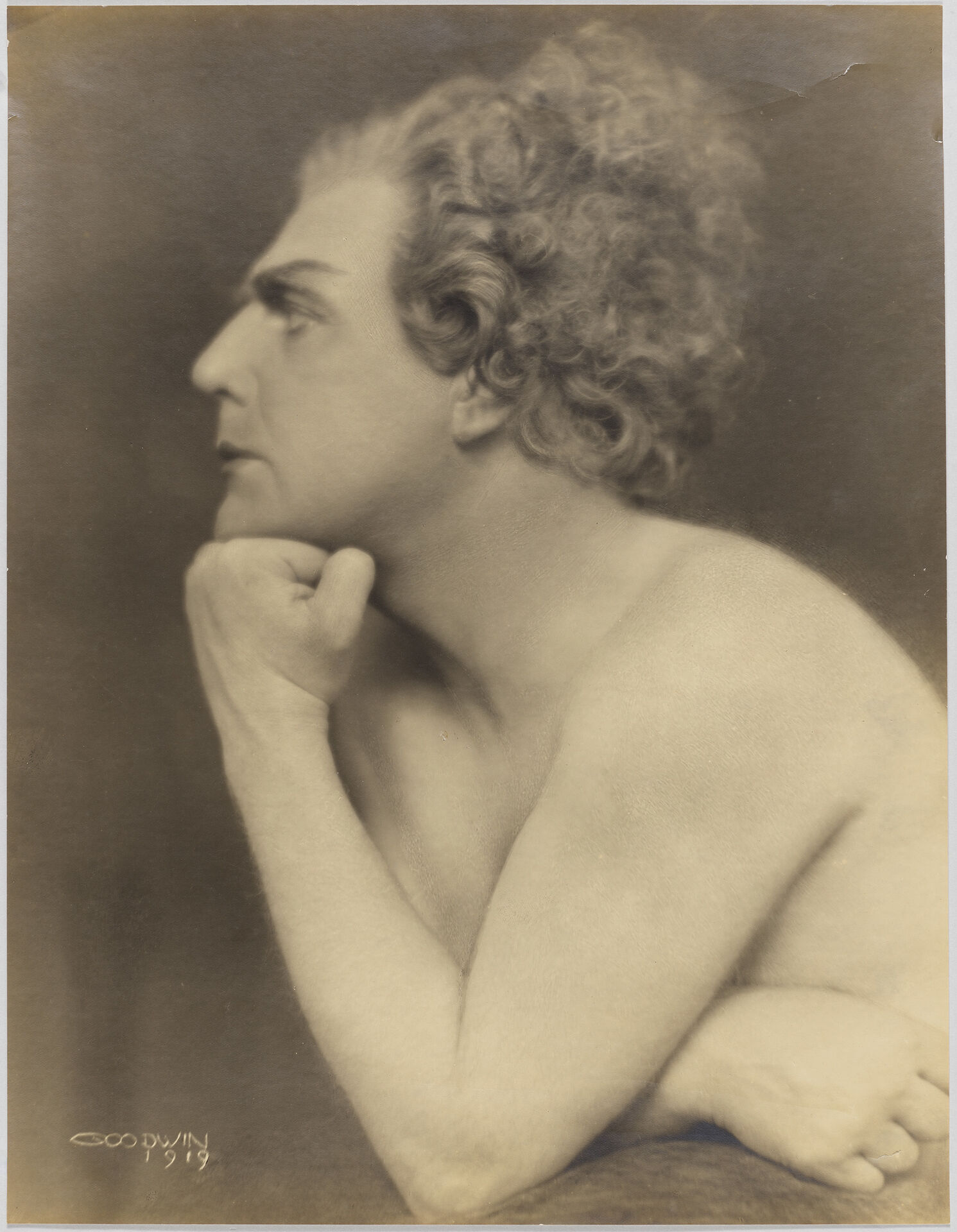 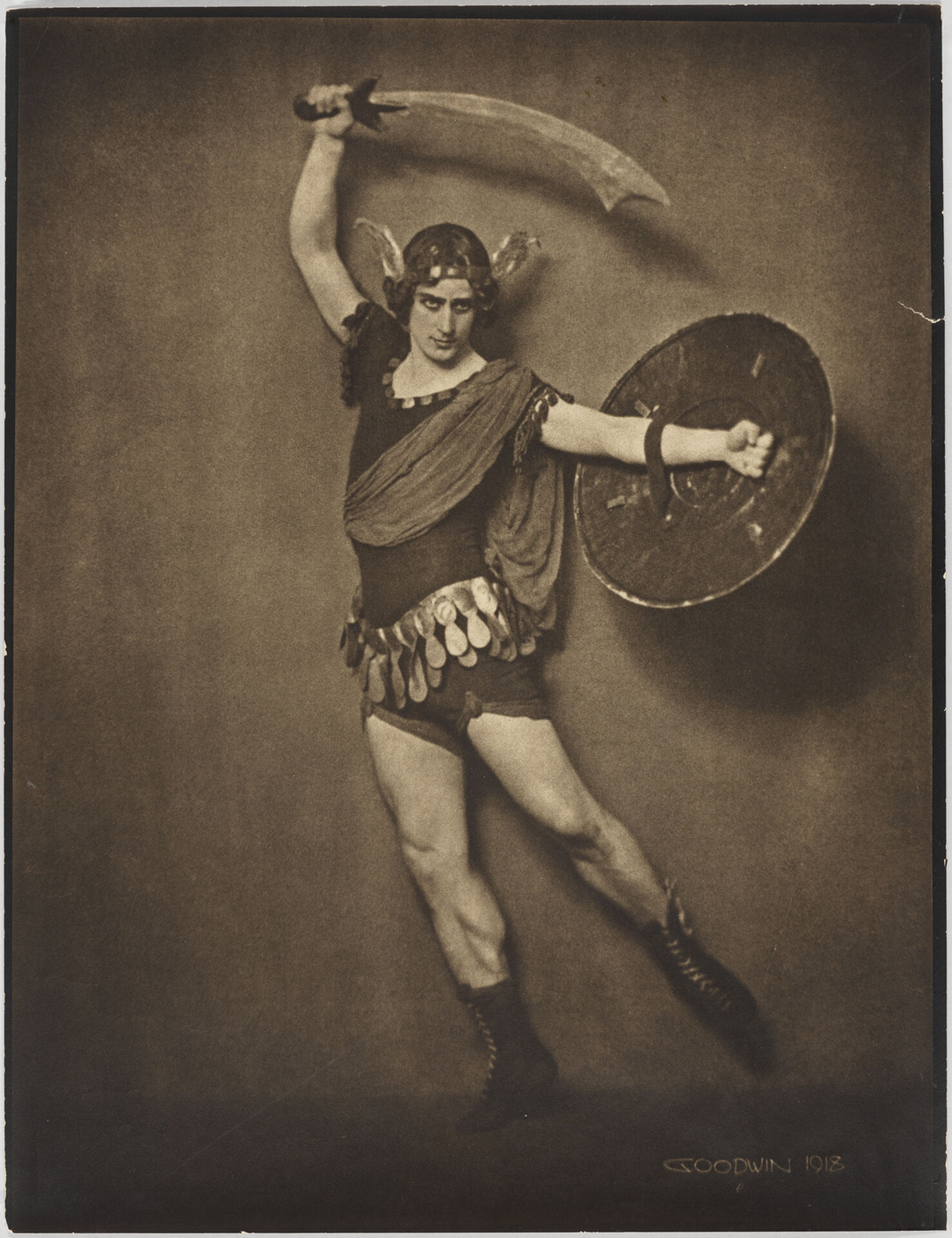 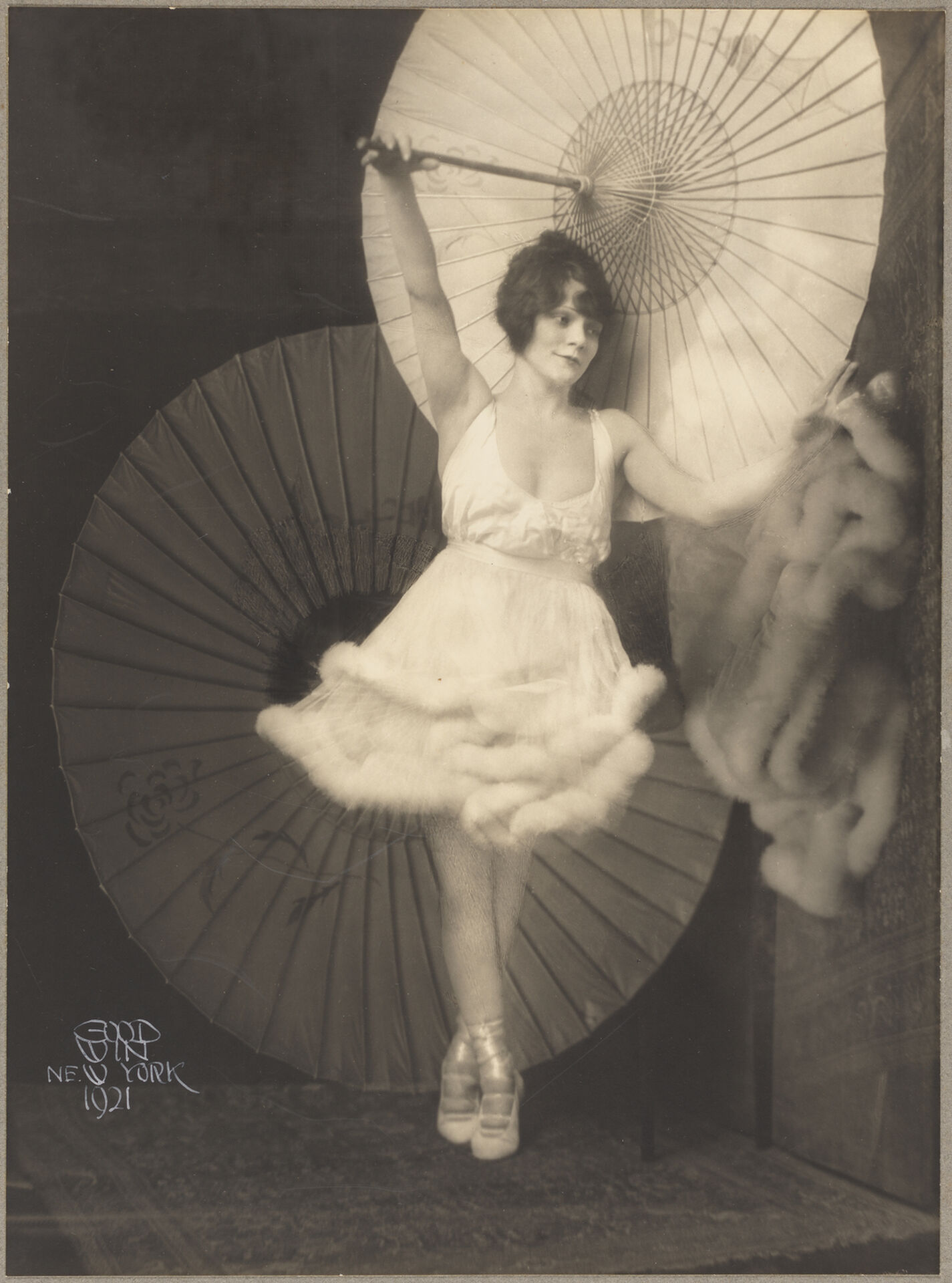 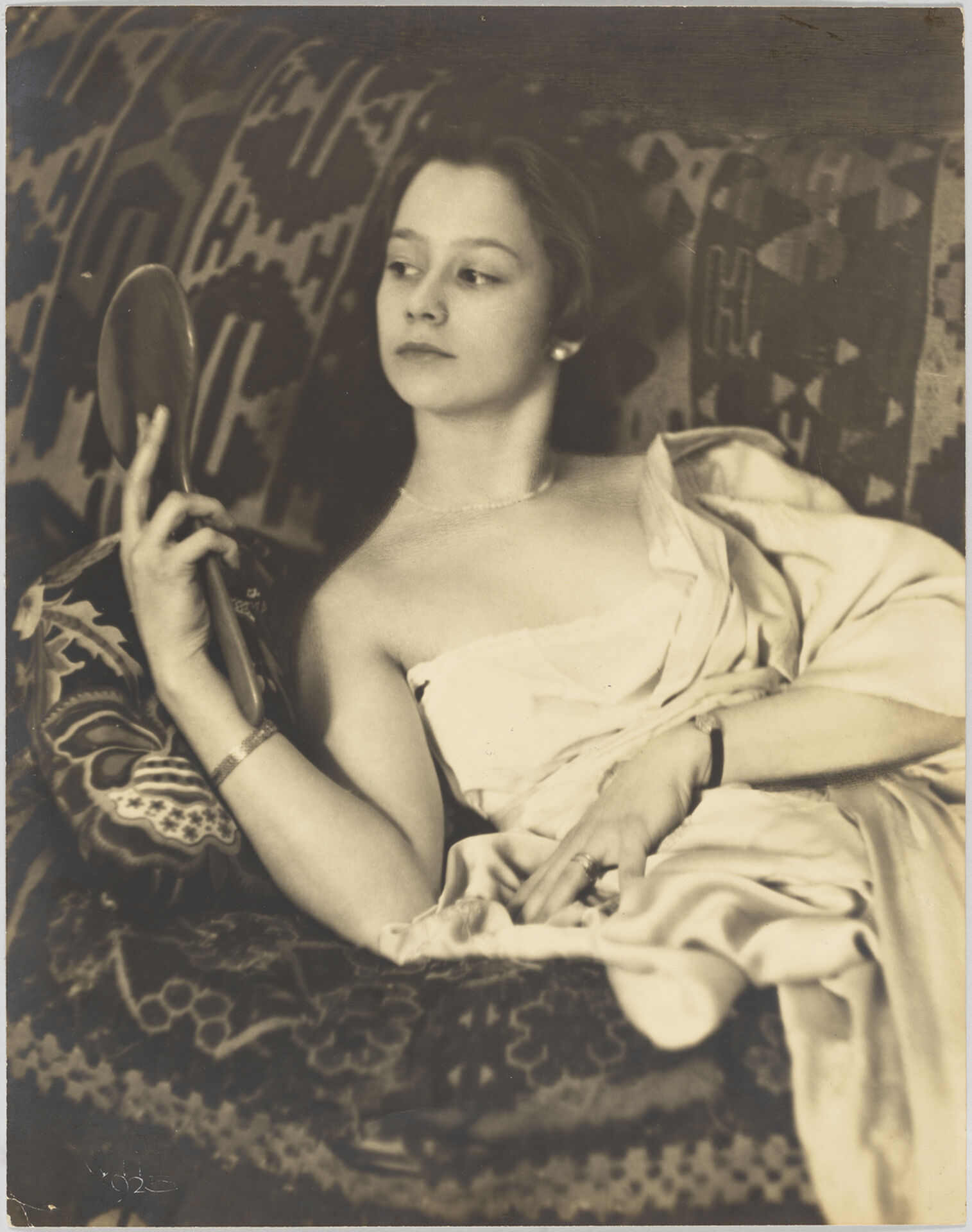 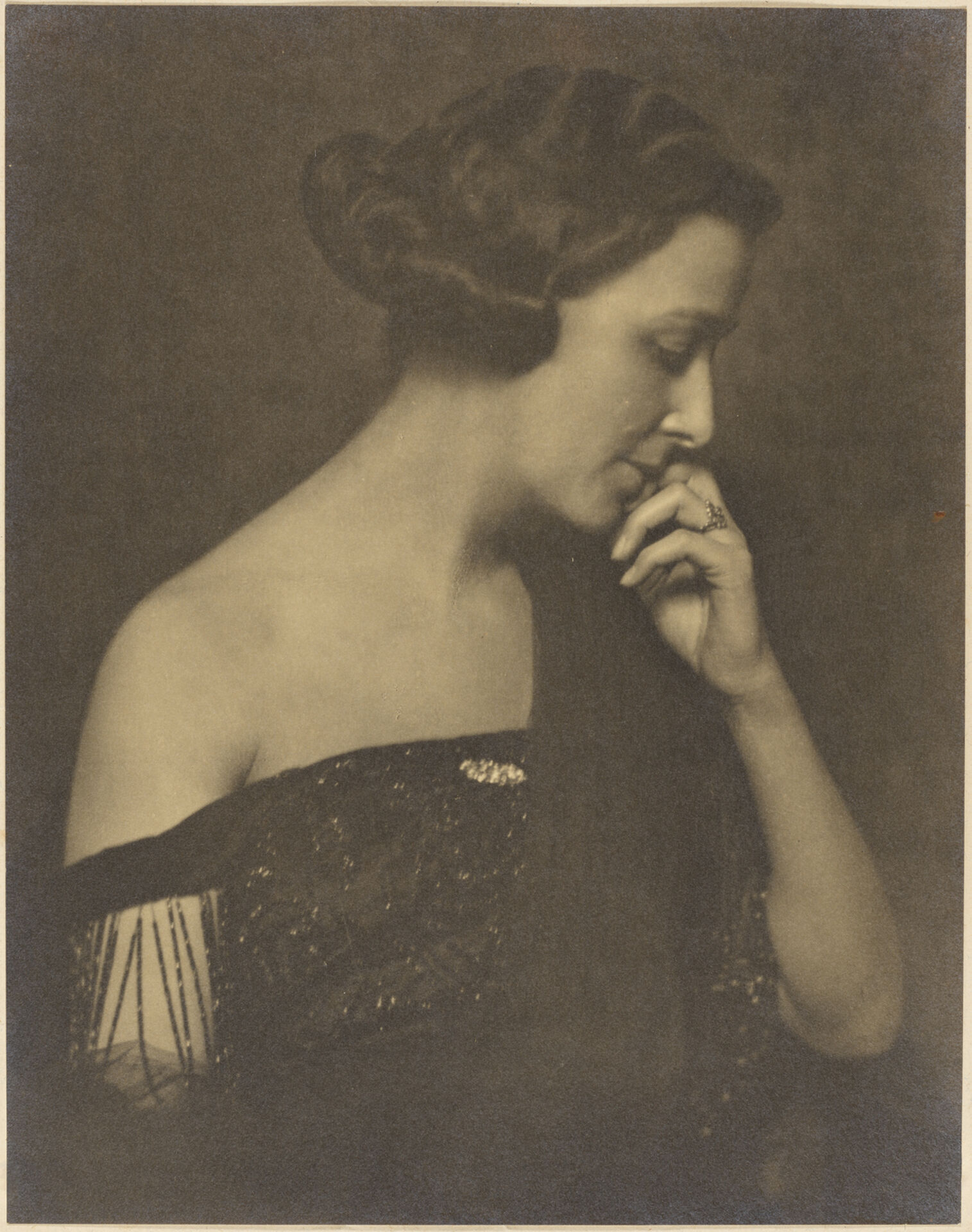 Among the acquired photographs by Goodwin are portraits of actors and dancers. The step from acting on stage to posing in the photo studio is not that big. Around 1920, two of the big stars in Sweden were the actor Anders de Wahl and the dancer Jenny Hasselquist. Goodwin portrayed them both in their roles and in private life. The photographer’s dramatic vein was also well suited to portraying the Russian dancer and choreographer Mikhail Michailovitj Fokin during his performance in Stockholm.

A portrait of particular importance was that of the tightrope walker Bird Millman, photographed in New York in 1921. Goodwin had been invited there by the magazine magnate Condé Nast. However, this did not lead to any further involvement at either Vogue or Vanity Fair. Instead, Goodwin’s time in the United States gave him new ideas in terms of both form and content. Millman’s work tool was a parasol – a decorative object entirely in the spirit of the 1920s, and which the photographer later reused in other compositions.

The portraits of Lill-Tollie Zellman and Jeanne de Tramcourt are of a completely different nature. These photographs are imbued with a peaceful stillness. The women do not address us, the spectators. Rather, their attention is directed inwards as they gaze at themselves in a mirror or turn their eyes away. Here the essence of the elegant 1920s is captured in both composition and costume.

“The photographs are typical examples of Goodwin’s pictorial and artistic work. In his portraits, a highly conscious formal composition was combined with attempts to highlight the character of the model. Illuminated skin and costume sections create contrasts with the murky background, and his softened lines and muted sharpness are reminiscent of paintings and drawings,” says Eva-Lena Karlsson, curator specialising in portraiture at Nationalmuseum.

Nationalmuseum receives no public funding for the acquisition of artworks but relies on donations and gifts from private individuals and foundations to enrich its collections. The acquisition has been made possible by generous contributions from the Wiros Foundation and the Fritz Ottergren Foundation.