The Romantic Eye, on show at Nationalmuseum autumn 2023, takes a broad view of the period in 19th-century art known as Romanticism. In this exhibition, we aim to explain what constituted Romanticism and how it influenced its time. We are also aiming to show that Romanticism was not purely a 19th-century phenomenon; rather, to this day, we still encounter many of the questions and ideas of that time.

A world of frightening yet enticing imagery, opening up to reveal mysterious spaces in darkness, mist and light. But also a world that turns the most trivial details into poetry, that inspires searching and yearning, that exposes the depths of consciousness and calibrates our sensitivity. A visual world where the boundaries between art, fantasy and reality are about to dissolve.

Romanticism was revolutionary in many respects, not least because the art of the period invited viewers to place themselves within the work in order to experience it on much freer terms than had previously been the case. The power of imagination became the starting point for experiencing art in a new way that drew on personal memories and experiences rather than learned texts. The boundary between art and reality was no longer so clearly defined. Thanks to a new range of motifs and a more realistic way of depicting nature and people, art became accessible to a wider audience. 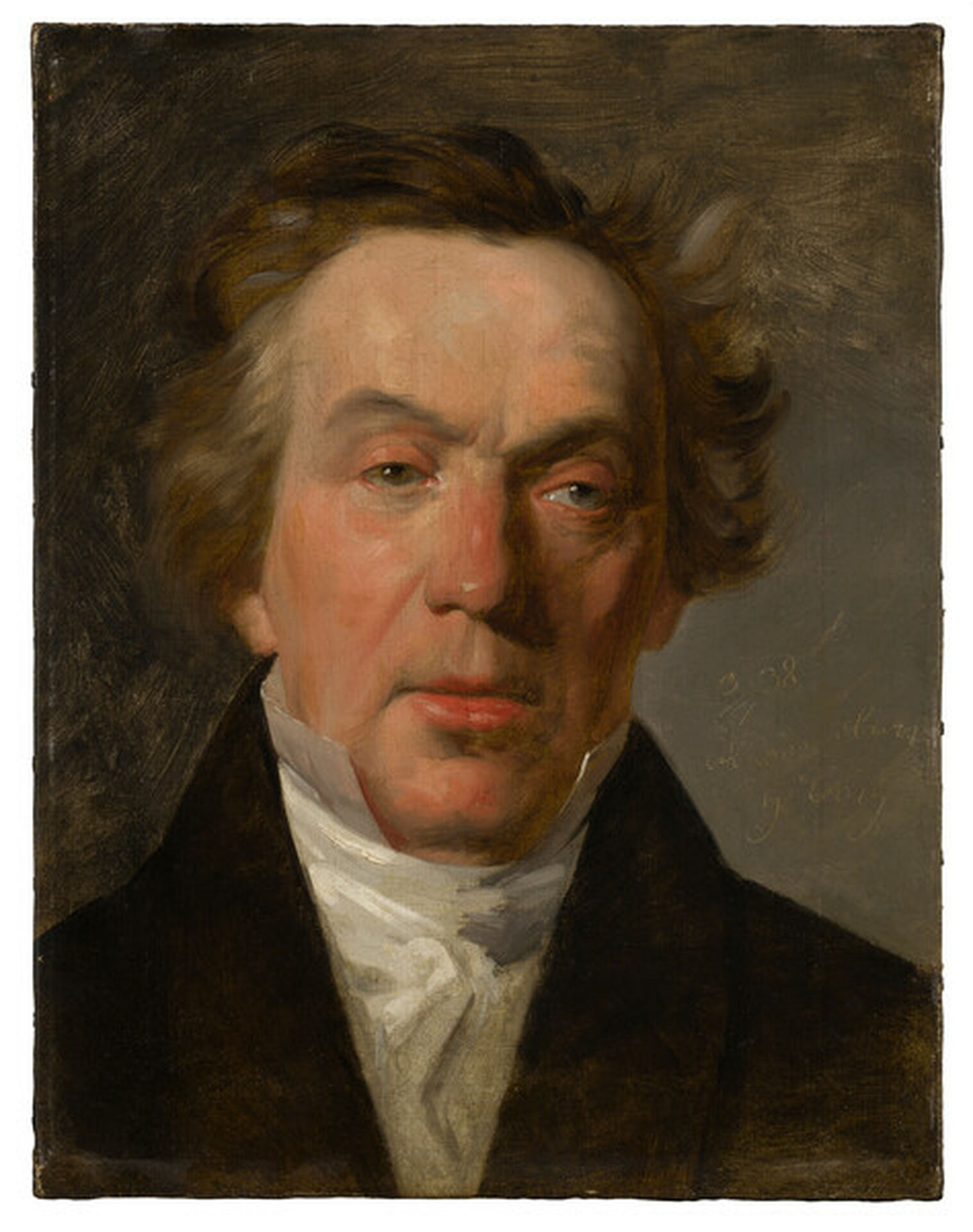 Find out more about the Romanticism Hide text

The German poet Friedrich von Hardenberg (1772–1801), known as Novalis, wrote in an oft-quoted fragment: “The world must be romanticised. In this way its original meaning will be rediscovered. […] Insofar as I give a higher meaning to what is commonplace, and a mysterious appearance to what is ordinary, the dignity of the unknown to what is known, a semblance of infinity to what is finite, I romanticise it.”

The exhibition presents art that does exactly this, that makes us see the world around us in all its component parts and from unexpected angles. It may be dizzying heights in spectacular landscapes, life-threatening distress on raging seas, or dense forests in threatening darkness. But it may also be an inconspicuous face that expresses something we can identify with but have difficulty putting into words, or the unassuming beauty of nature’s nooks and crannies. From the most beautiful to the most inconspicuous, and from the most complicated to something very simple. In short, art that gives the viewer a sense of understanding the world, or at least awakening to its fascinating complexity. What the works in the exhibition have in common is that they embody the kind of approach that encourages viewers to see their reality opening up to perspectives and mental spaces where the imagination and the emotions take over.

In this respect, the exhibition builds on a research project undertaken by Nationalmuseum in recent years, which set out to study how viewers in the early 19th century would place themselves within an artwork as co-creators. We studied various approaches developed by artists that were intended to give the viewer a sense of inhabiting the space of the image, or to generate empathy. Our starting point was reception theory, where an artwork is viewed as something that must be realised by the viewer and does not have a single given meaning, but acquires an individual meaning through each such encounter.

The exhibition is generously supported by the Herbert and Anne-Marie Lembcke Ad Infinitum Foundation.