The exhibition was om display at Nationalmuseum Jamtli in Östersund.

A palace building, a theater king and skilled diplomats: vital ingredients in the flourishing cultural life of the 18th century. Visitors could meet the artists who brought the Rococo style to Sweden, and those who left the country for brilliant careers at the royal courts on the continent.

The exhibition at the Nationalmuseum Jamtli focused on the relations between Sweden and Europe during the 18th century in the field of visual arts and applied arts. It took the visitor through a century not only marked by wars and severe hardships, but also of optimism for the future, utilitarian thinking, and a belief in science where art was closely related to politics and diplomacy.

Among the many things one could become acquainted with at the exhibition were the new ideas and artists who came to Sweden from France to participate in the construction of the new Royal Palace of Stockholm at the beginning of the century. The exhibition also looked more closely at the direct impact Gustav III of Sweden had on culture in the latter part of the century.

At the same time as the French came to Sweden, the Swedes travelled to Europe. Several artists made careers as court painters. In addition to artistic talents, social talent and business acumen contributed to attaining positions at the top tier of society. The brightest star was Alexander Roslin, who, after just over a year in Paris (1753), was elected a member of the French Académie des Beaux-Arts. On the home front, artist Pehr Hilleström portrayed everyday scenes from industrial environments as well as kitchens and parlours. 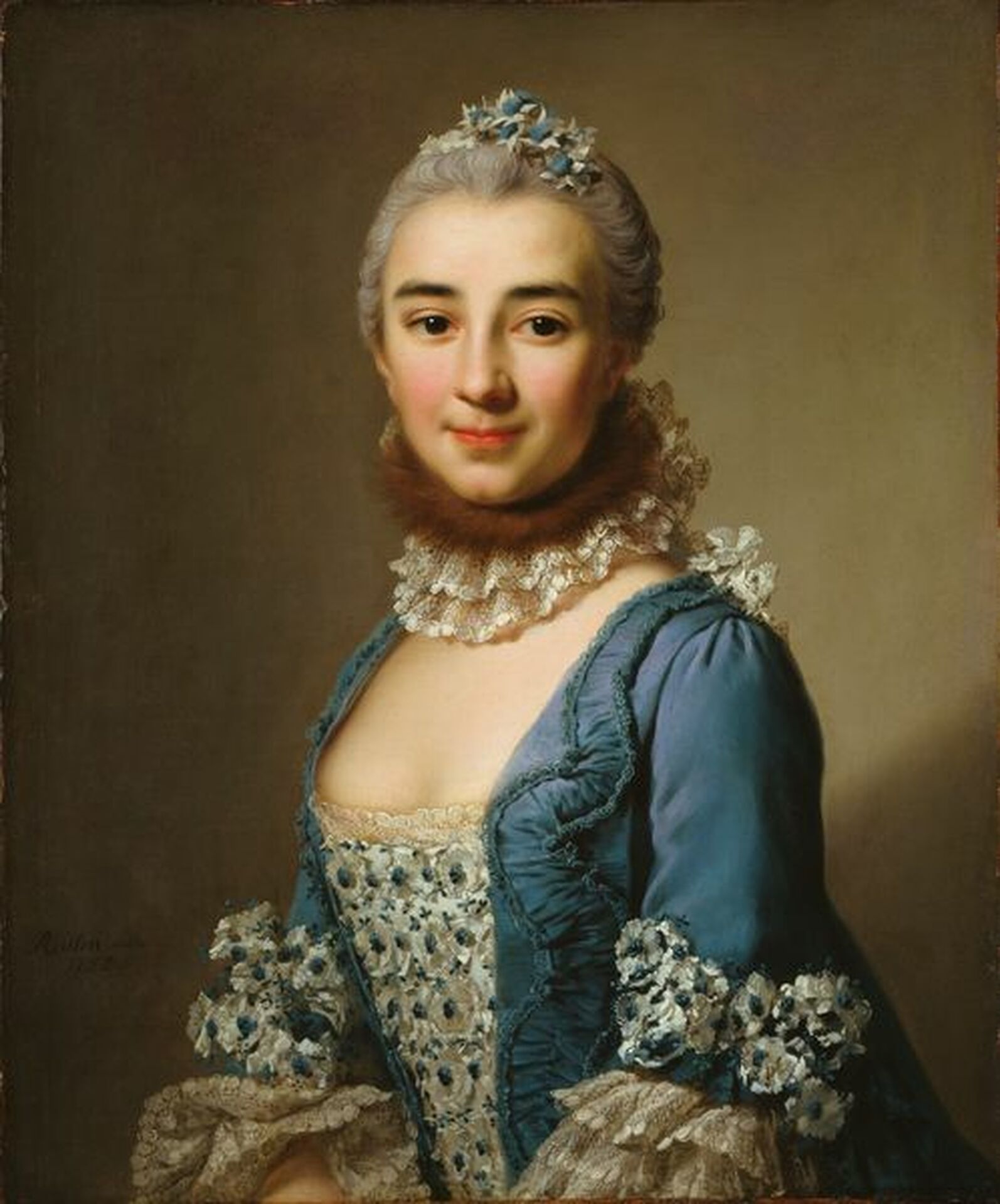 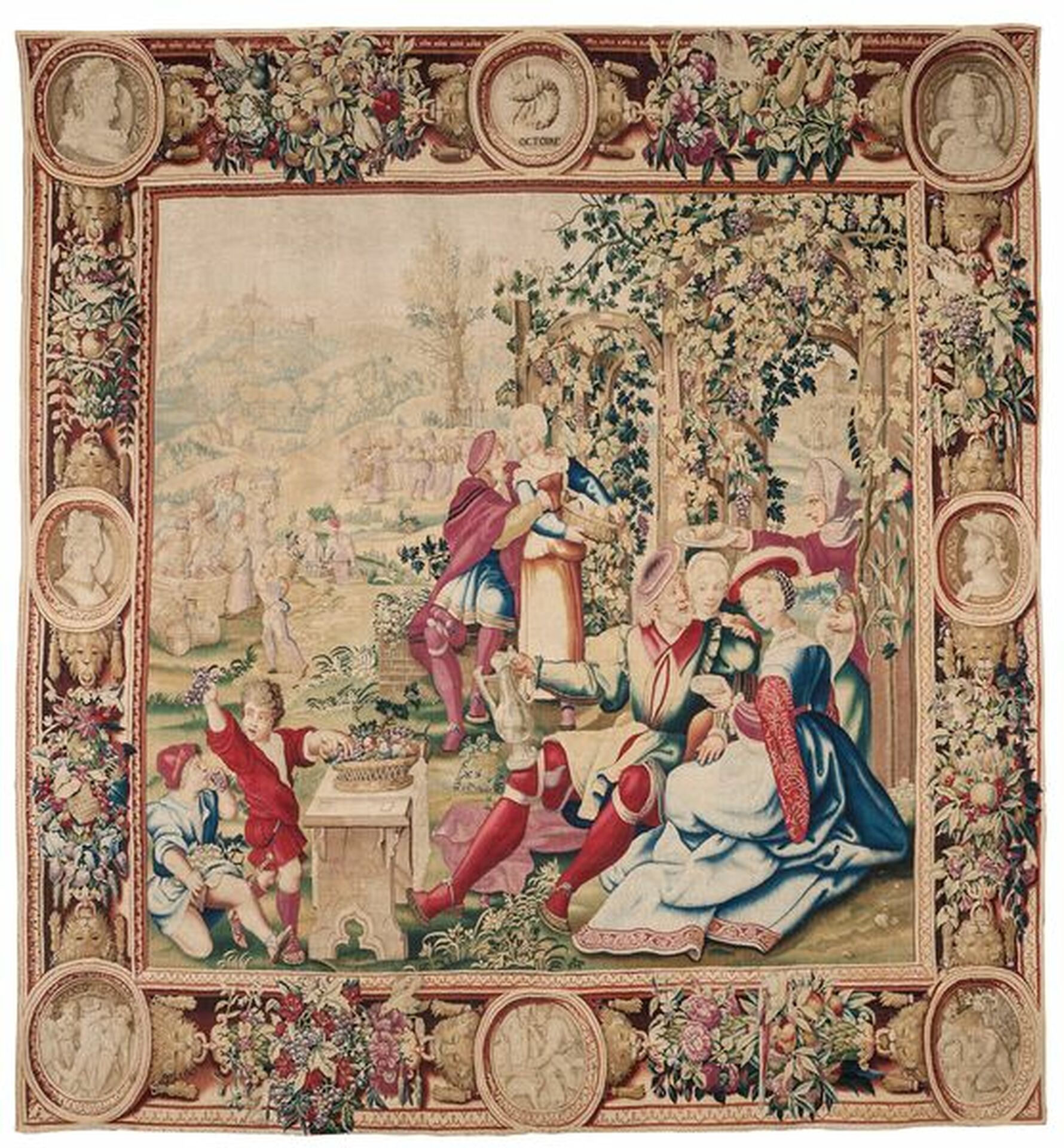 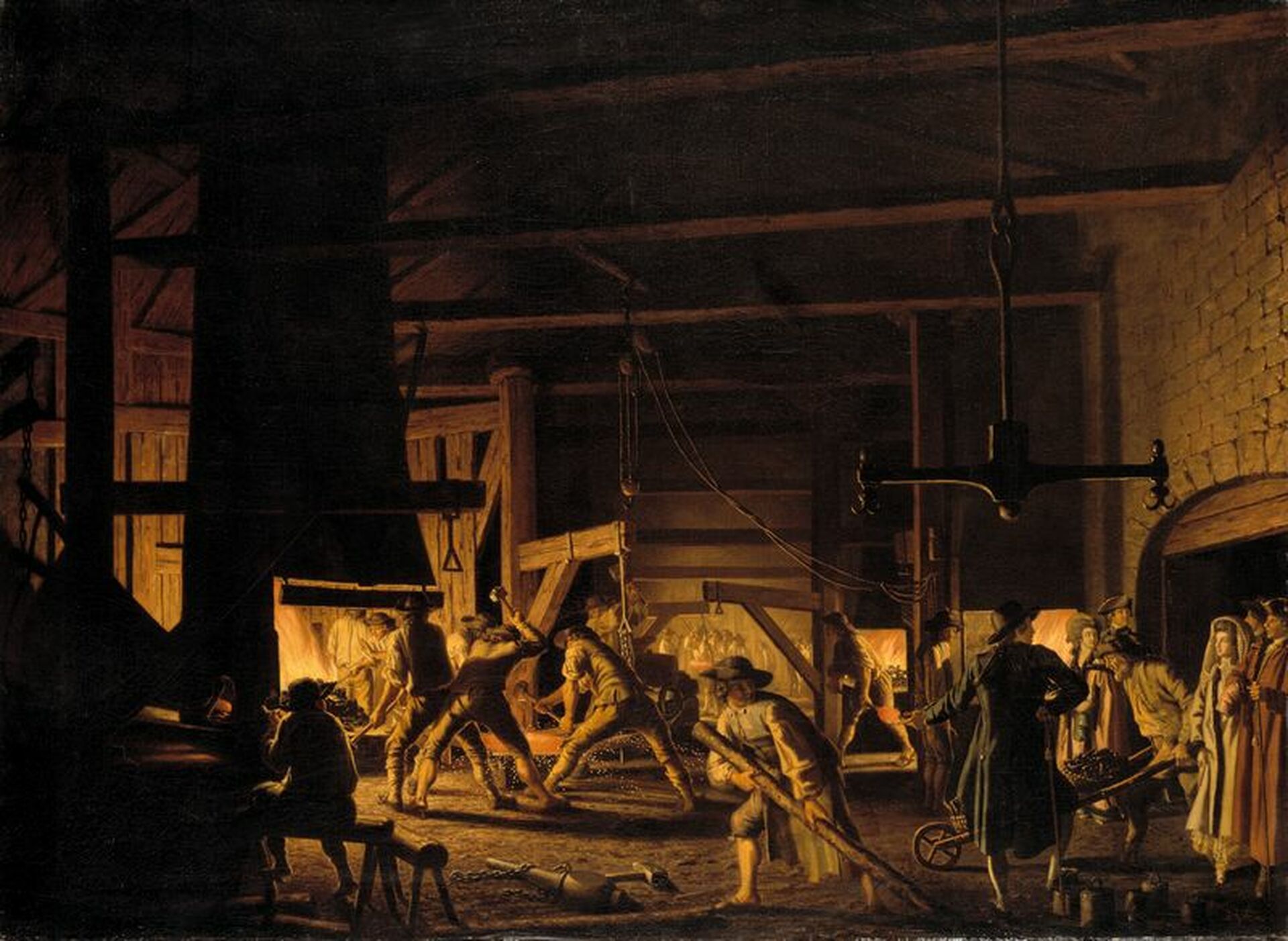 Pehr Hilleström the elder, In the Anchor-Forge at Söderfors. The Smiths Hard at Work. Photo: Nationalmuseum. 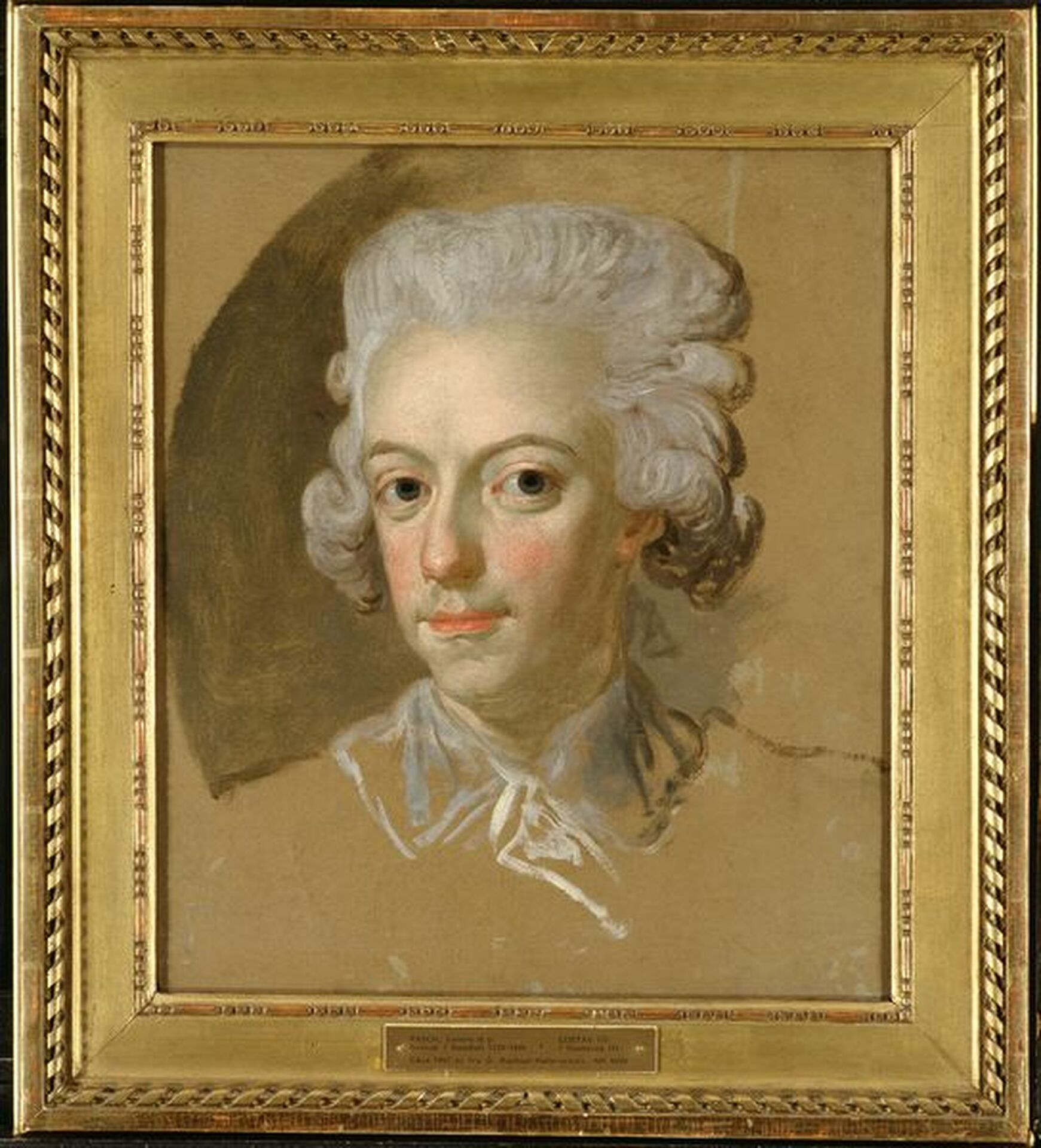 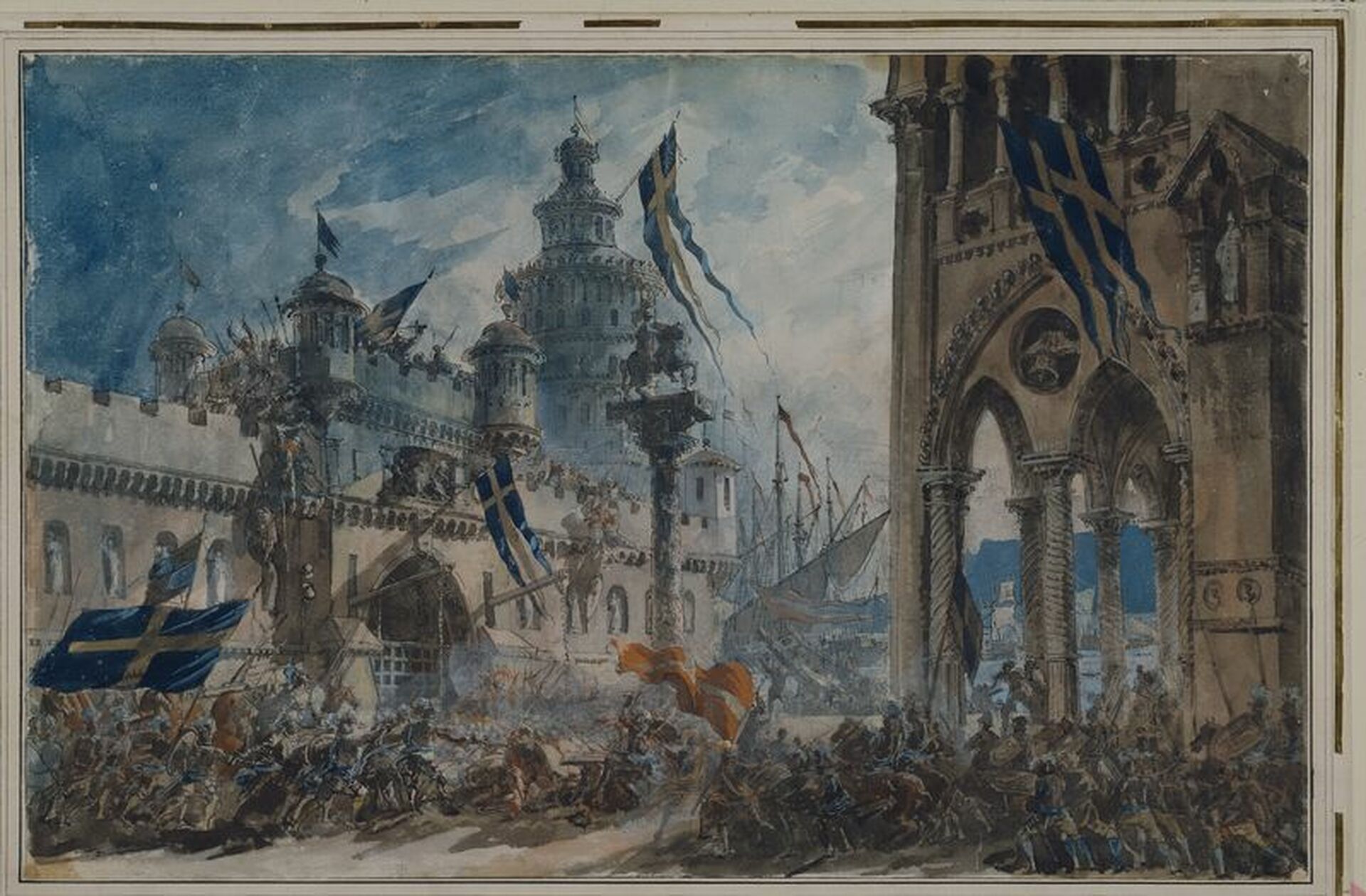 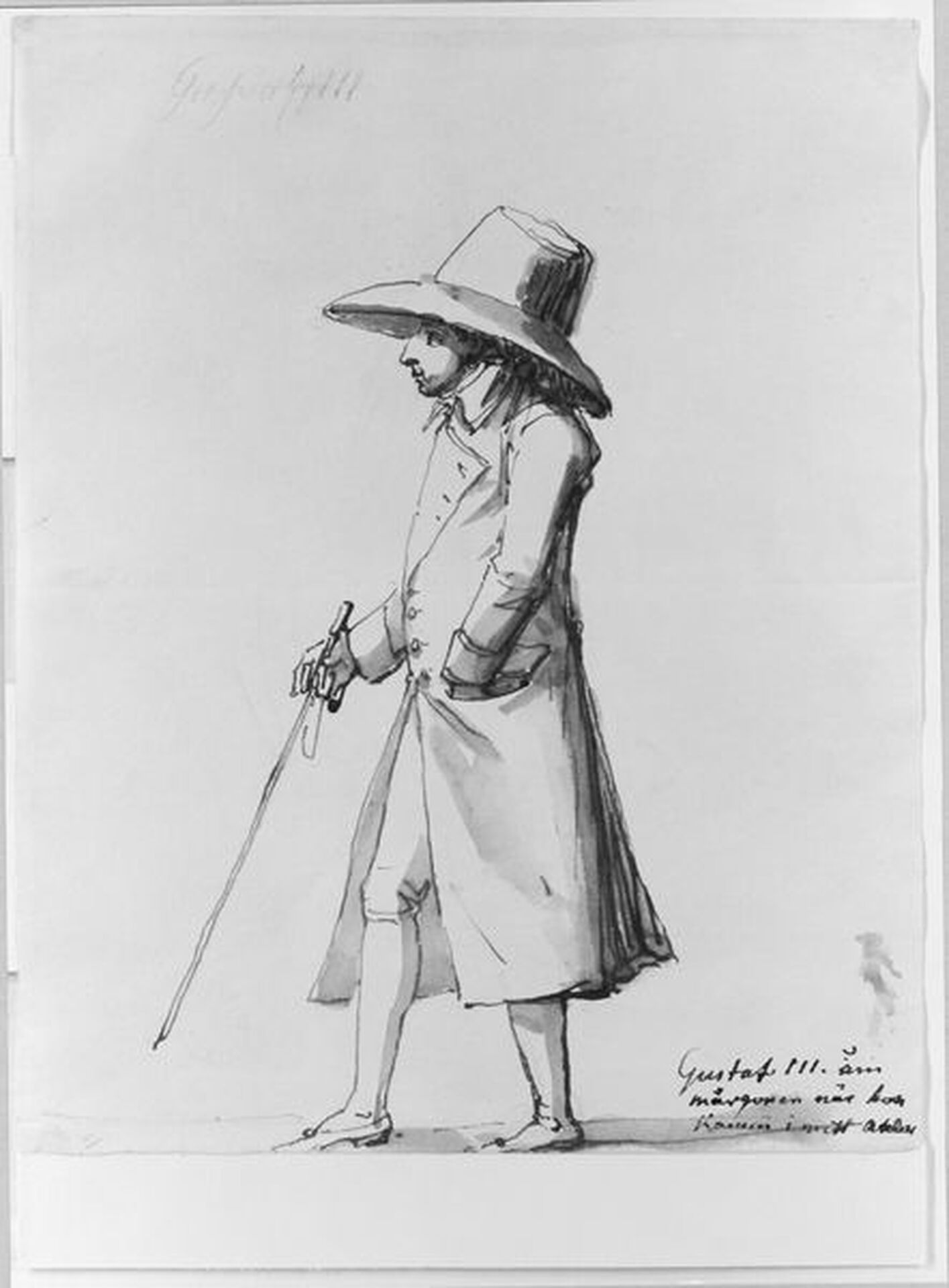 Johan Tobias Sergel, King Gustav III in the morning, when he comes to my studio. Photo: Nationalmuseum. 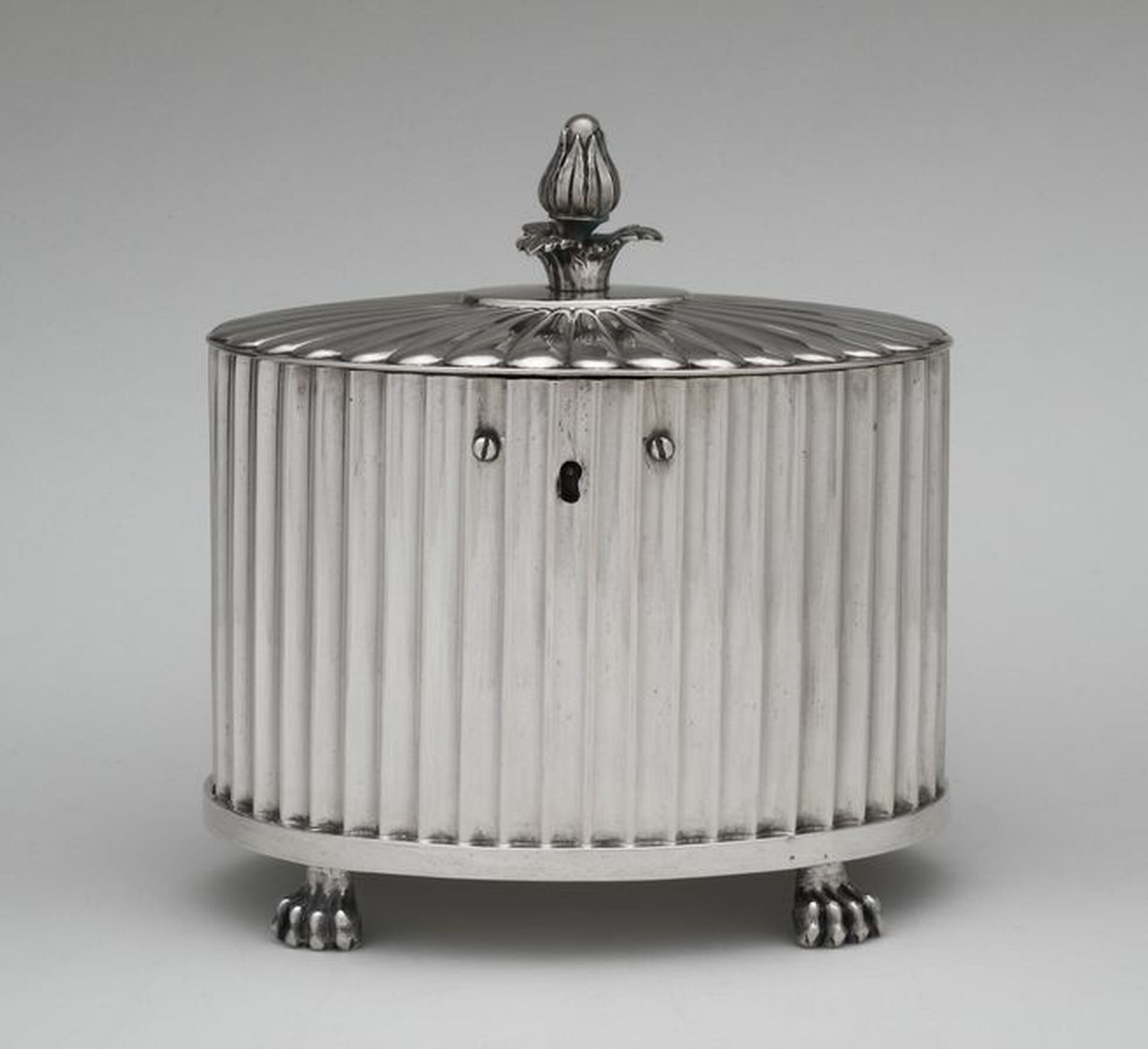 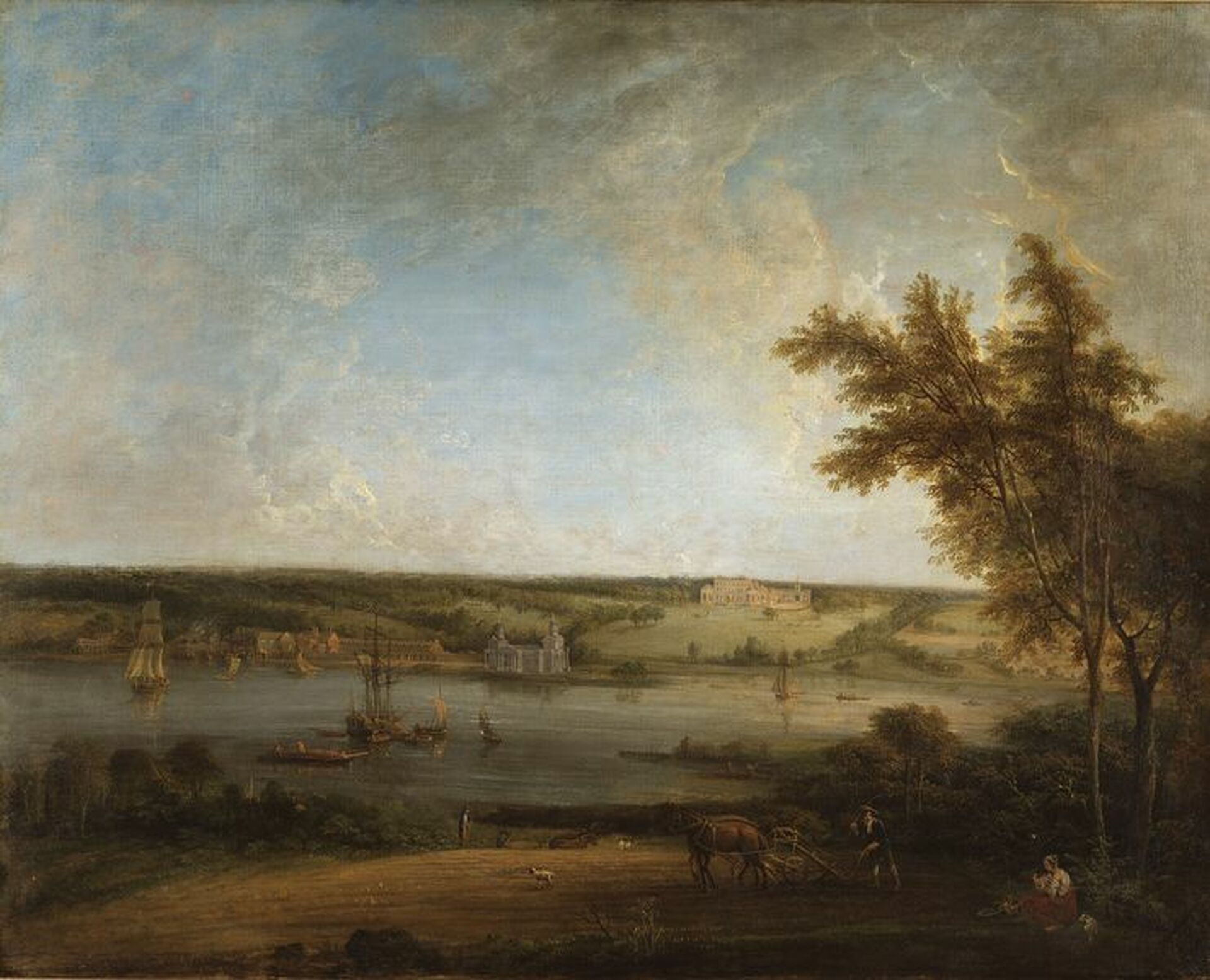 Some 180 works from Nationalmuseum’s collection of Swedish and French 18th century art were on display: portraits, landscapes and still life paintings, everyday interior paintings, plus drawings, unique sketches and blueprints, which have never previously been exhibited. In addition, porcelain and faience, goldsmith’s art as well as furniture and other handicraft items were included in the exhibition.

The exhibition opened at Nationalmuseum Jamtli in Östersund on 18 May and continued until spring 2021.