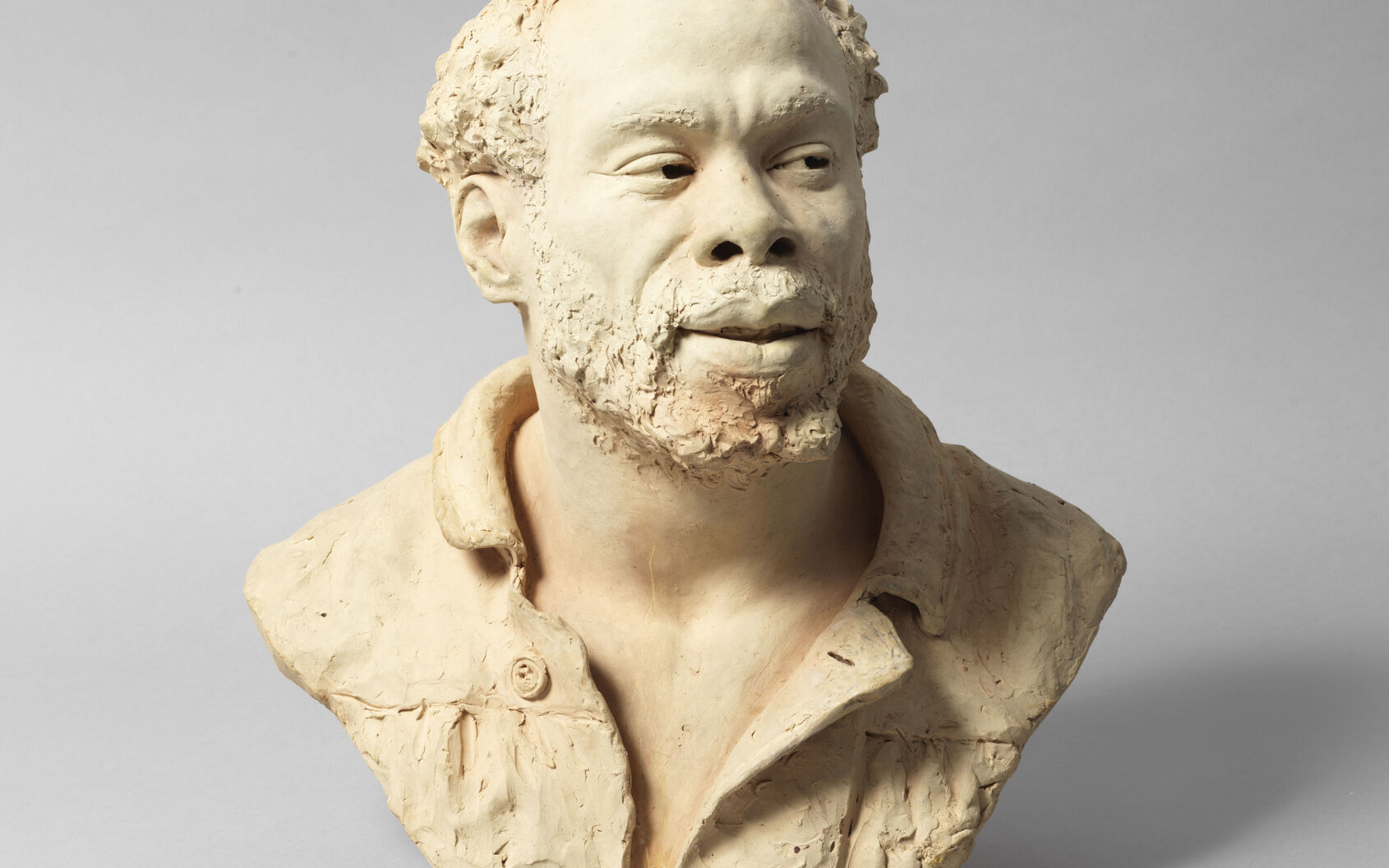 Pierre Louis Alexandre (1844-1905) was born in French Guiana and came to Stockholm in 1863, probably as a stowaway on an American ship with a cargo of pork. Here he made his living as a dock labourer, but has primarily become known as a model at the Academy of Fine Arts. In the archive sources he appears with the Swedish surnames of Pettersson and Alexandersson. It was at the academy that the sculptor Verner Åkerman (1854 – 1903) met Pierre Louis Alexandre. He made his sculpture of the model in 1885. Åkerman was far from the only artist who did studies of him, but no other sculptures are known.

Åkermans terracotta is not a portrait in the strict sense but a so-called "character head", a genre that was cultivated in academy teaching. The intention was not primarily to make a portrait even though the presentation is highly individualising. Later that year, the sculpture was exhibited under the title "Zambo". The exoticising approach to a black model was practically the rule in the art of the time. For example, Pierre Louis Alexandre appears as a guard in the sultan's harem with a hooked sabre and turban in other academy students' representations. In Åkerman’s work, he wears a working shirt that reflects reality as a dock labourer, but still the model's identity was not interesting. In choosing a fictitious title, Pierre Louis Alexandre’s imagination was quickly sent off to a continent which he had probably never even visited. The period’s romantic and standardised representation of Africans appears to us to be both naive and prejudiced. 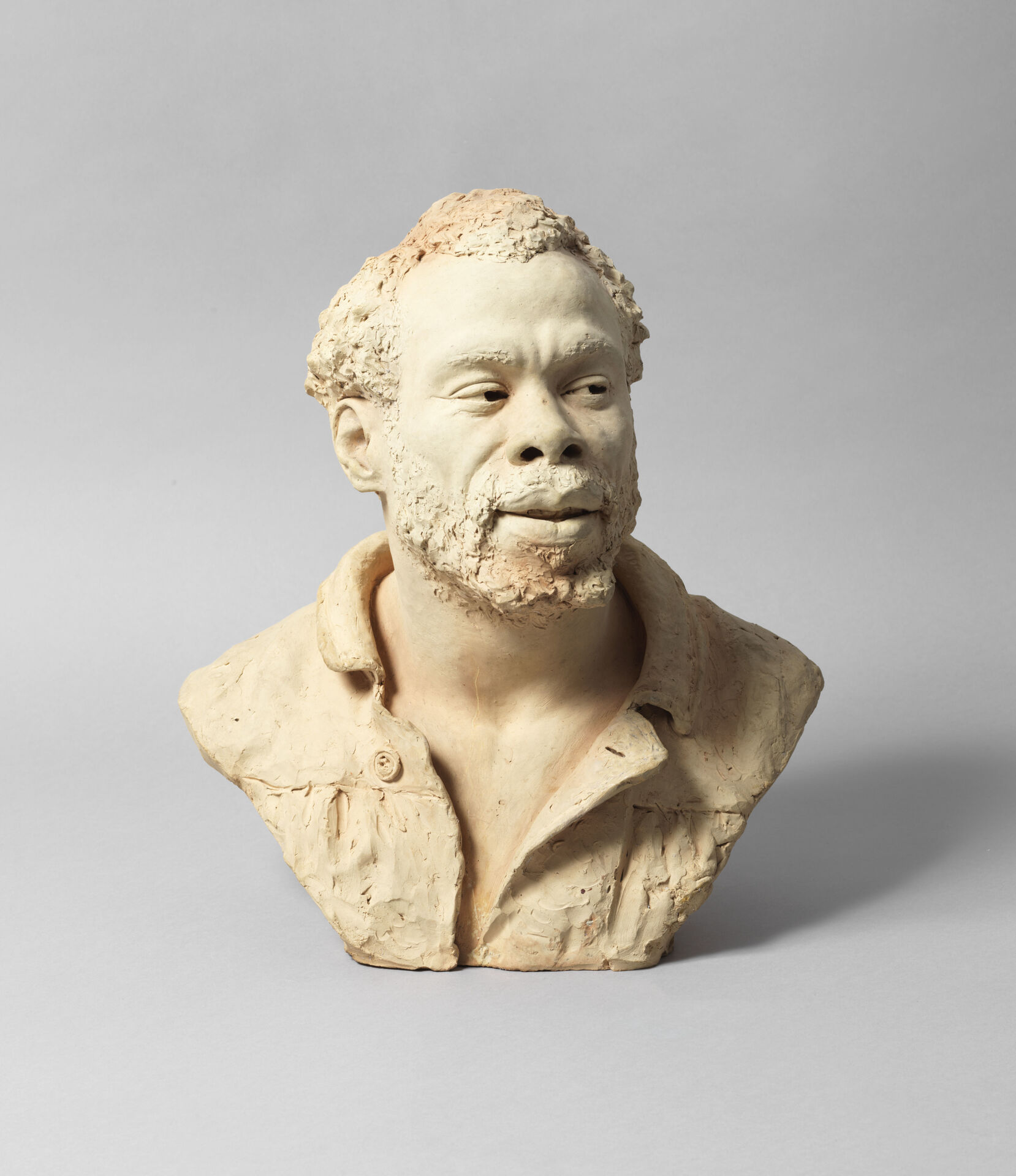 The sculpture is at present exhibited in the museum's collection in the rooms for the art of 1870-1910.

Nationalmuseum receives no state funding with which to acquire design, applied art and artworks, instead the collections are enriched through donations and gifts from private foundations and funds. The acquisition has been made possible by donations from Hedda and N. D. Qvists Memorial Trust.