The exhibition was on display at Nationalmuseum, Stockholm.

For the first time, the relationship between Scandinavian and American design in the 20th century was the subject of an exhibition. Nationalmuseum was proud to present Scandinavian Design & USA – People, Encounters and Ideas, 1890–1980, the product of extensive international collaboration and new research. Through a uniquely curated set of artifacts drawn from collections in the United States and Scandinavia, visitors could learn about the trends that shaped the design aesthetic, identity and philosophy that we encounter to this day. Among the topics examined were the significance of Scandinavian emigration and the large-scale marketing campaigns for Scandinavian Design in the United States in the 1950s. The exhibition also considered the role played by design as a tool of international diplomacy.

Visitors could discover how transatlantic relationships between Scandinavia and the United States became central to cultural heritage on both sides of the pond. The exhibition was produced by the Los Angeles County Museum of Art and the Milwaukee Art Museum in association with Nasjonalmuseet, Oslo, and Nationalmuseum, Stockholm.

When it was coined in the 1950s and promoted worldwide, the term Scandinavian Design referred to contemporary design from the Nordic countries. In the political and economic spheres, the concept became a brand embodying the traditions, culture, natural heritage and democratic values of Scandinavia. Although genuine to a certain extent, the concept is contentious, and the exhibition reveals a multifaceted design history reaching back much farther. Examples that stand out include airline advertisements featuring a Viking, the industrial design of new household goods, and finely crafted silverware for the new cocktail culture. Other examples that illustrate the widespread appeal of the concept include interior furnishings for the United Nations headquarters and upscale private residences, and car interiors featuring woven textiles.

Many Scandinavian influences can be found in American design, and America has likewise had a big impact on the Nordic design scene. Eliel Saarinen, Carl Milles, Alvar Aalto, Charles Eames and Eero Saarinen are just some of the influential thinkers who left their mark on design trends and design schools in 20th-century America.

Uniquely, the exhibition also considers how the American perspective reached Scandinavia. The Nordic countries used design as a diplomatic tool, but so did the United States, especially in the postwar period, when architecture, art and design served as manifestations of American values and superpower status. American touring exhibitions were dispatched to Scandinavia and other parts of the world as a form of positioning and public diplomacy. Likewise, when the United States built and furnished embassies and official residences, architecture and design were used to promote American values and political positions.

What defines the period covered by the exhibition? The story begins at a time when transatlantic contact primarily involved migration from Scandinavia to the United States. Starting in the late 19th century, some three million people emigrated from Denmark, Finland, Sweden and Norway. When people migrate, ideas and skills migrate with them. Traditional craft skills were kept alive in the settlers’ new homeland and passed on to later generations. Many migrants took jobs in manufacturing and brought new knowledge to the American consumer culture. Around the same time, Scandinavian folk art, handwoven textiles and Norwegian stave churches appeared alongside international industrial design at the world’s fairs in Philadelphia and Chicago. After emigration to America tailed off in the 1920s, exchanges of ideas between Scandinavia and the United States influenced developments in design. Trade and travel increased. Touring exhibitions and trade fairs paved the way for new ideas, lifestyles, cultures and worldviews. Concepts such as “the Scandinavian look” and Swedish Modern gained publicity and popularity through coverage in the mass media. The story ends at a time of change for the design scene, due to the emergence of other nations such as Italy and Japan, coupled with increasing globalization.

The exhibition shows how, in the postwar years and beyond, a new generation of European consumers was influenced by American culture through movies, music, fashion and automobiles. It also shows how political awareness, protest movements and equality issues increasingly made their mark on the design scene, both in the Nordic countries and in the United States. 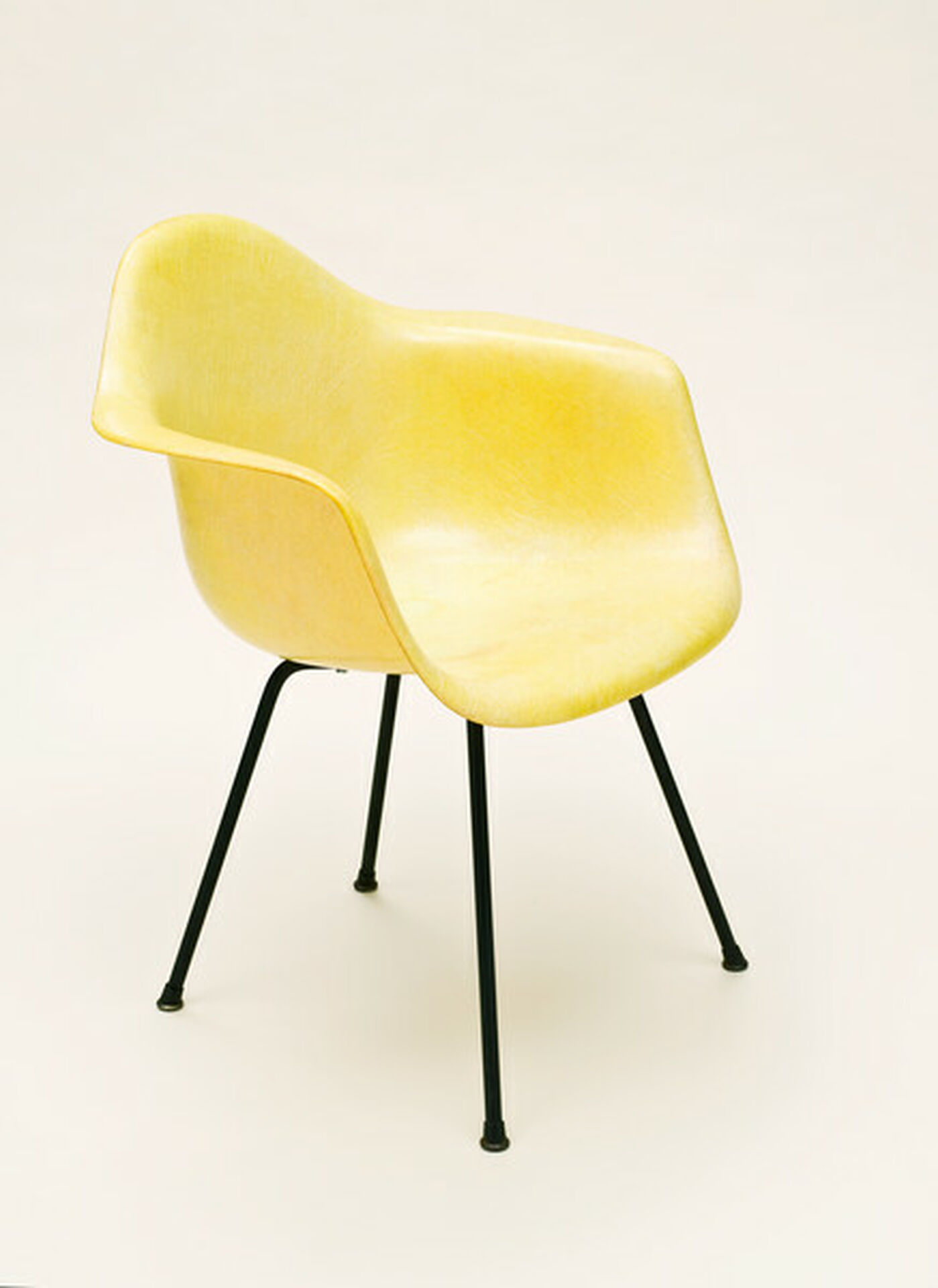 Scandinavian Design & USA – People, Encounters and Ideas, 1890–1980 is co-organized by the Los Angeles County Museum of Art and the Milwaukee Art Museum in collaboration with Nationalmuseum and Nasjonalmuseet, Oslo.

The exhibition is made possible by major grants from the Terra Foundation for American Art (International Tour and Exhibition sponsor) and the Henry Luce Foundation (Presenting Sponsor). Generous support is also provided through Nordic Culture Point.

The educational program is supported by the U.S. Embassy in Sweden.

You can either purchase your ticket in advance or buy it on site at the museum (subject to availability). Please note that an entrance ticket is required for all visitors, including children and visitors entitled to free admission (pre-book or reserve on site). The ticket is valid for one entrance during your pre-selected drop-in time.

Lecture: Cranbrook – a living work of art and education

Lecture in English by architectural historian Kevin Adkisson on the Cranbrook Academy of Art, one of the United States' most influential educations in architecture, crafts and design. Participate on site in the museum or digitally via Teams on your own computer. Find out more about the lecture.