Nationalmuseum’s summer exhibition 2021 at Gripsholm Castle in Mariefred presents 23 Swedish migrants from the mid 17th century up until contemporary times. Something that they all have in common is that they have all played a crucial role in Swedish history and have actively contributed to the development of our society.

The exhibition features people with diverse life destinies and a great deal of social width and cultural diversity. These migrants reflect Swedish history from the era of great power until our democratic society of the 20th century. The time span fits three Swedish queens as well as a royal attendant. The majority of those featured are cultural personalities – opera singers, song writers and artists. A few names are surprising, as they are now regarded a natural part of Sweden.

The exhibition ends with a more serious note, something that reflects the horrors of the 20th century – two powerful portraits of holocaust survivors. 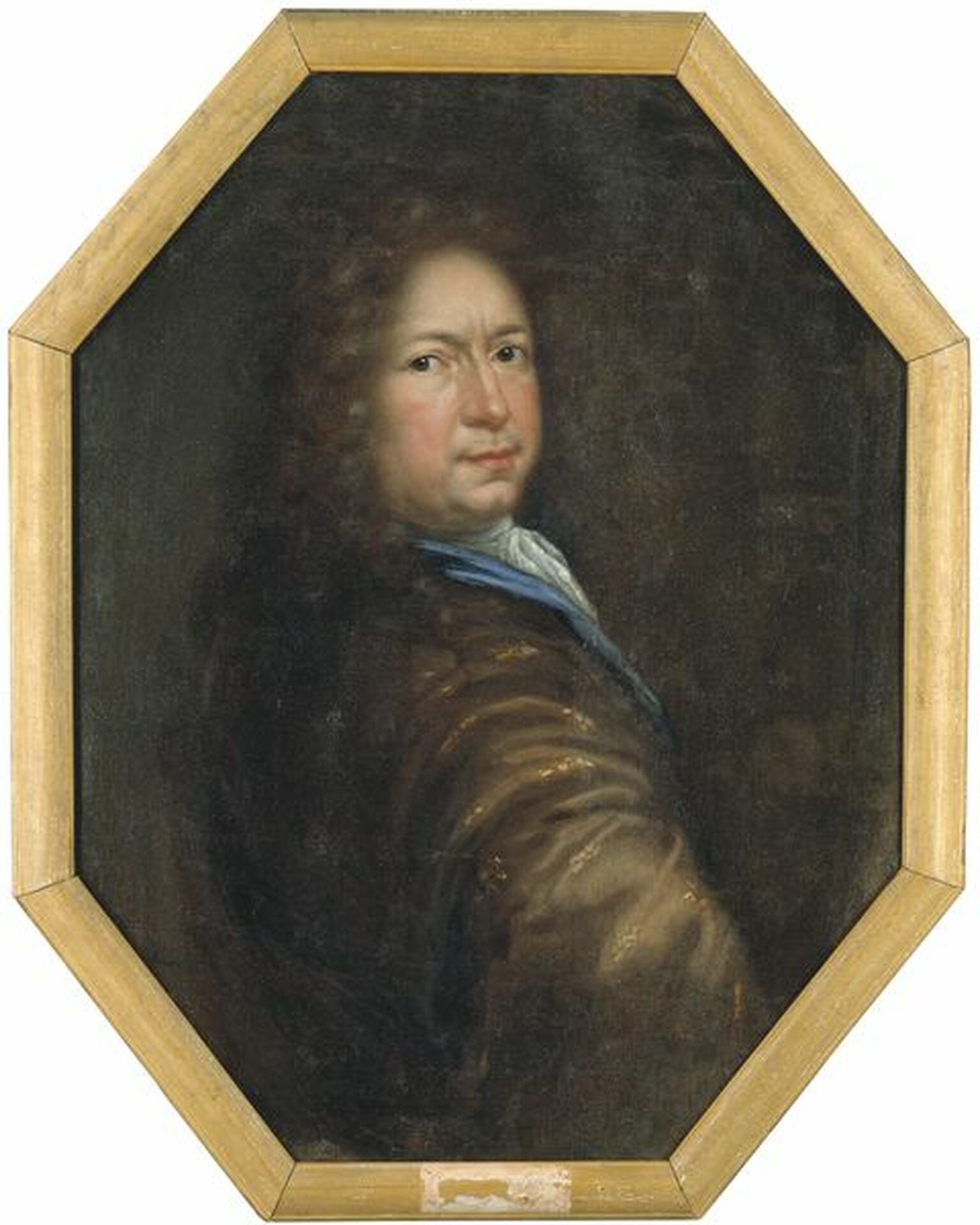 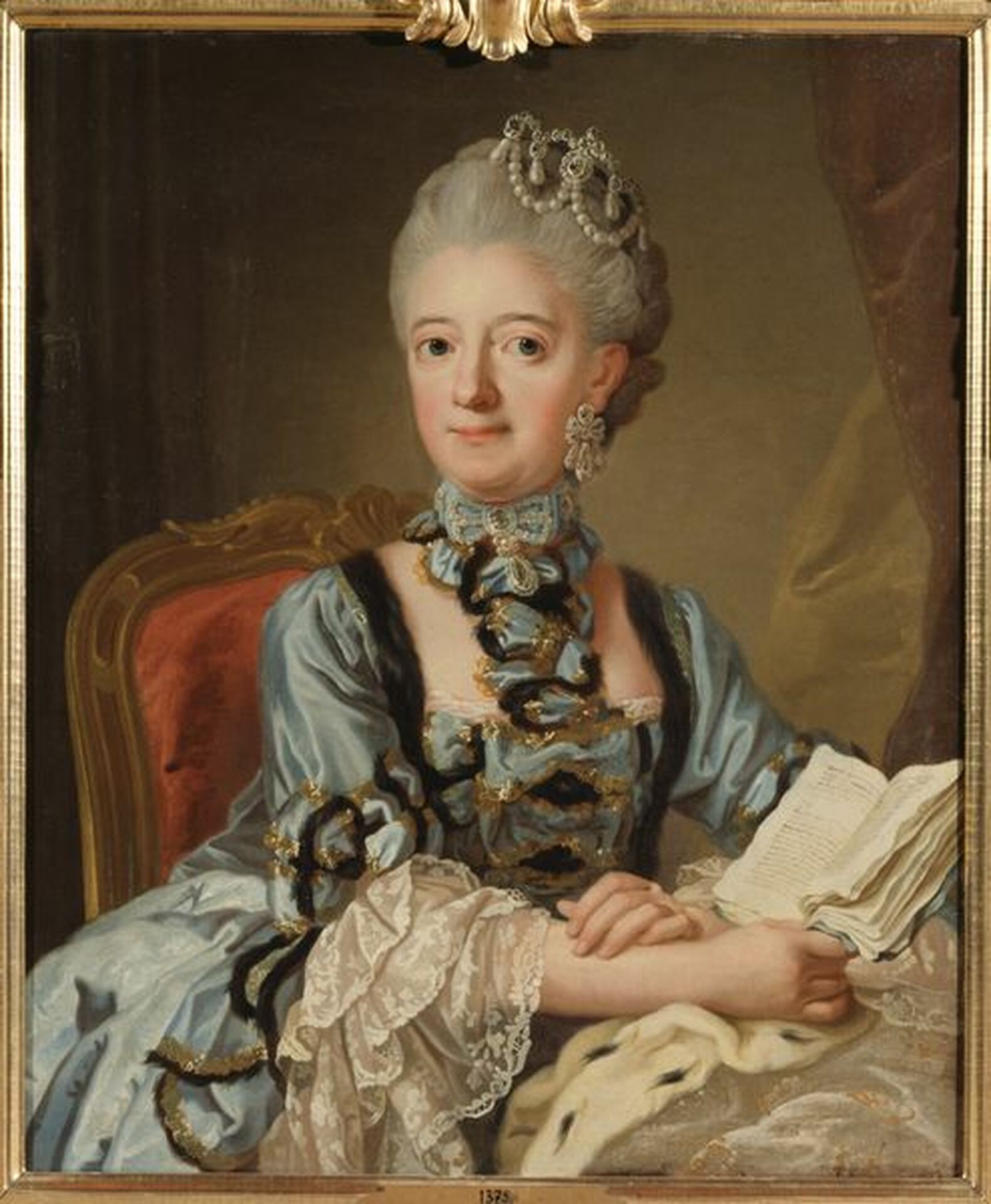 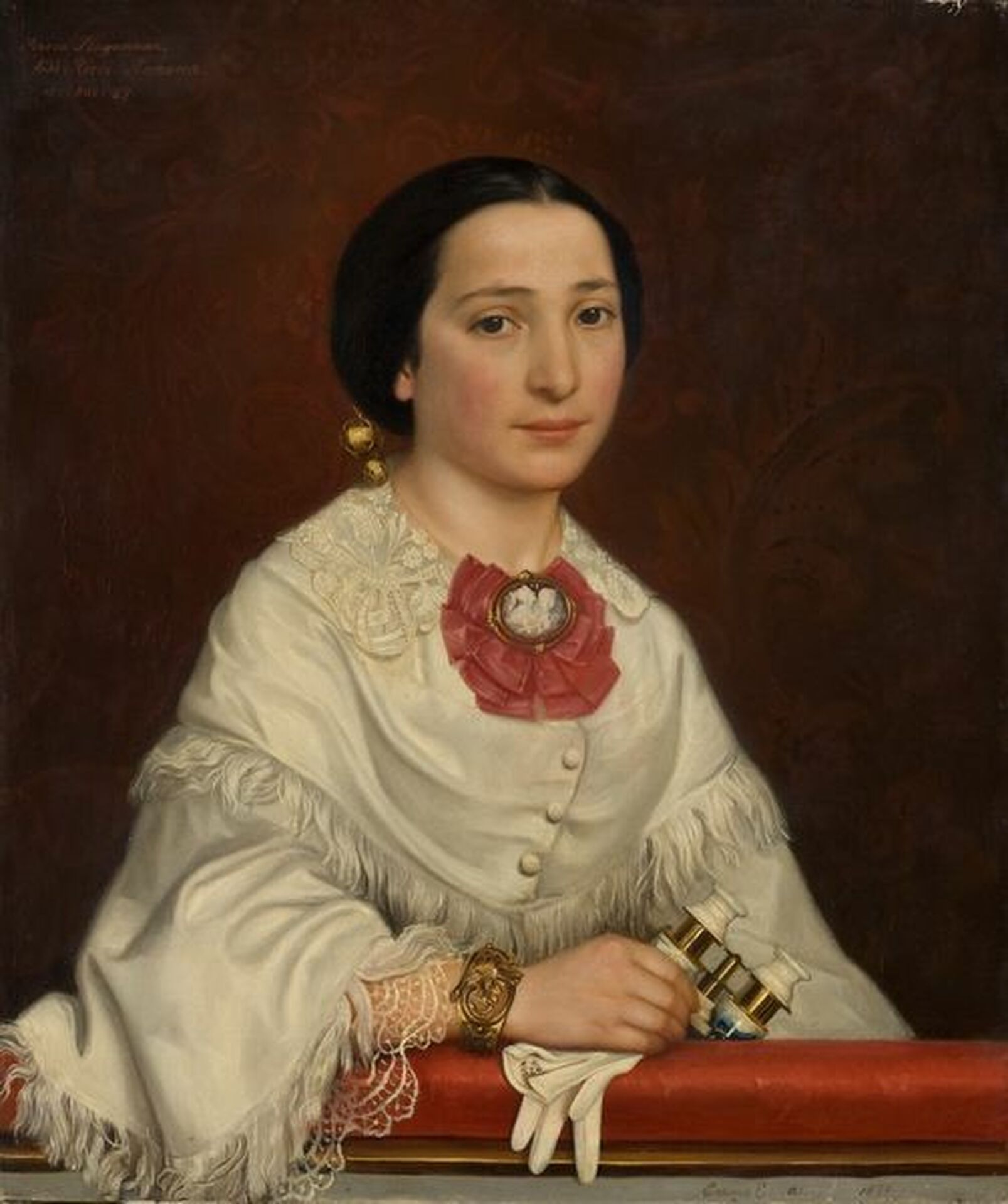 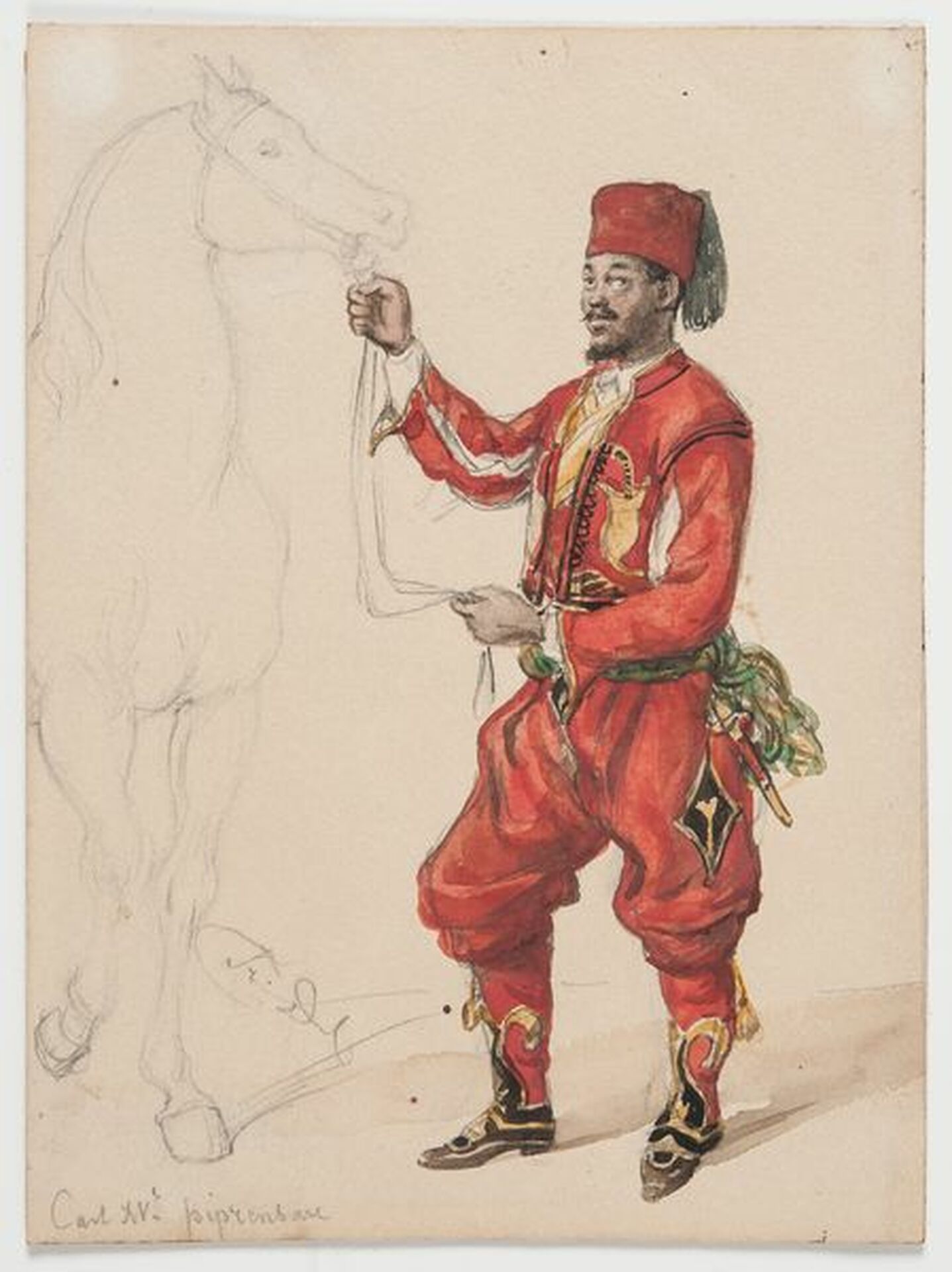 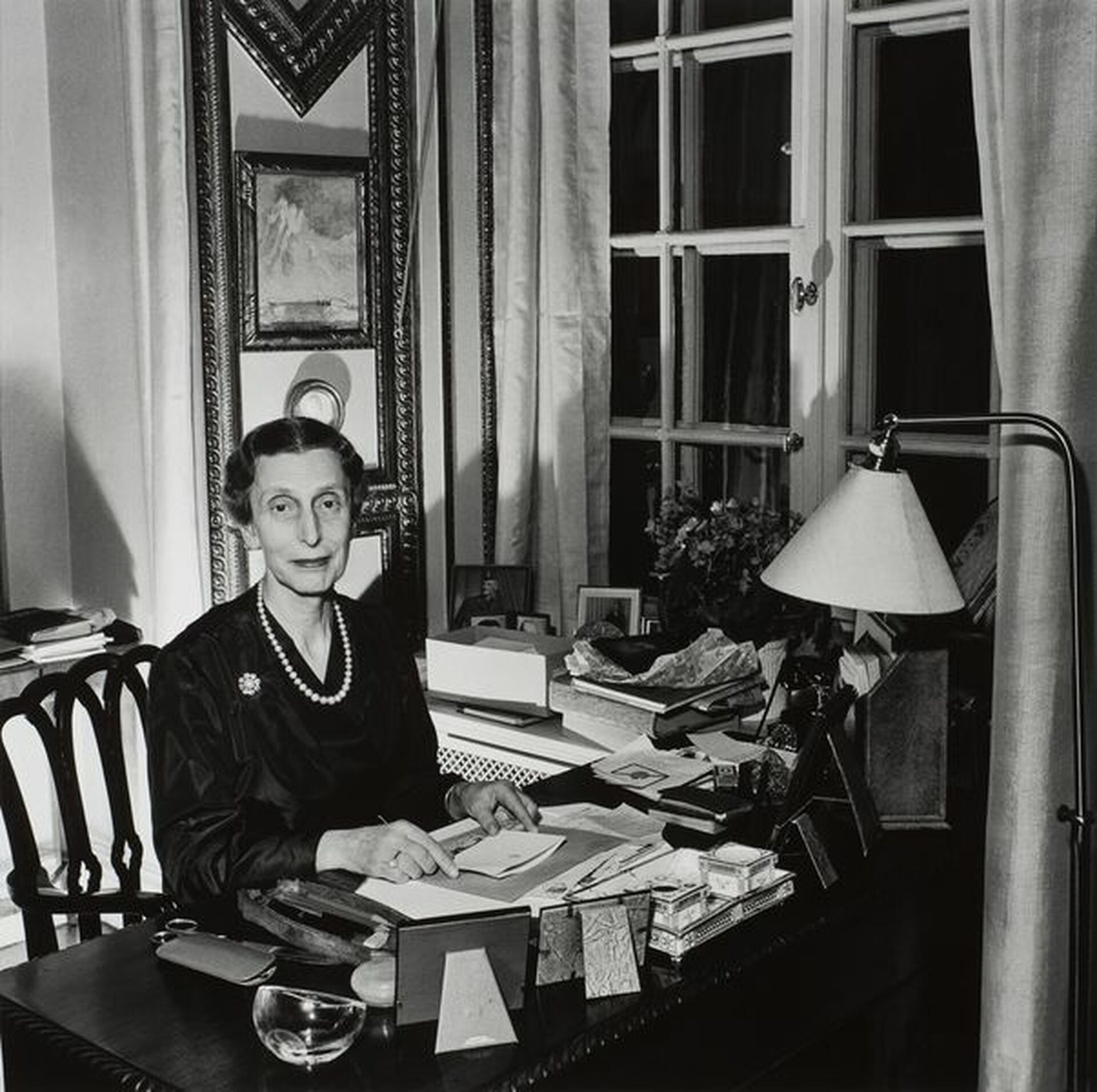 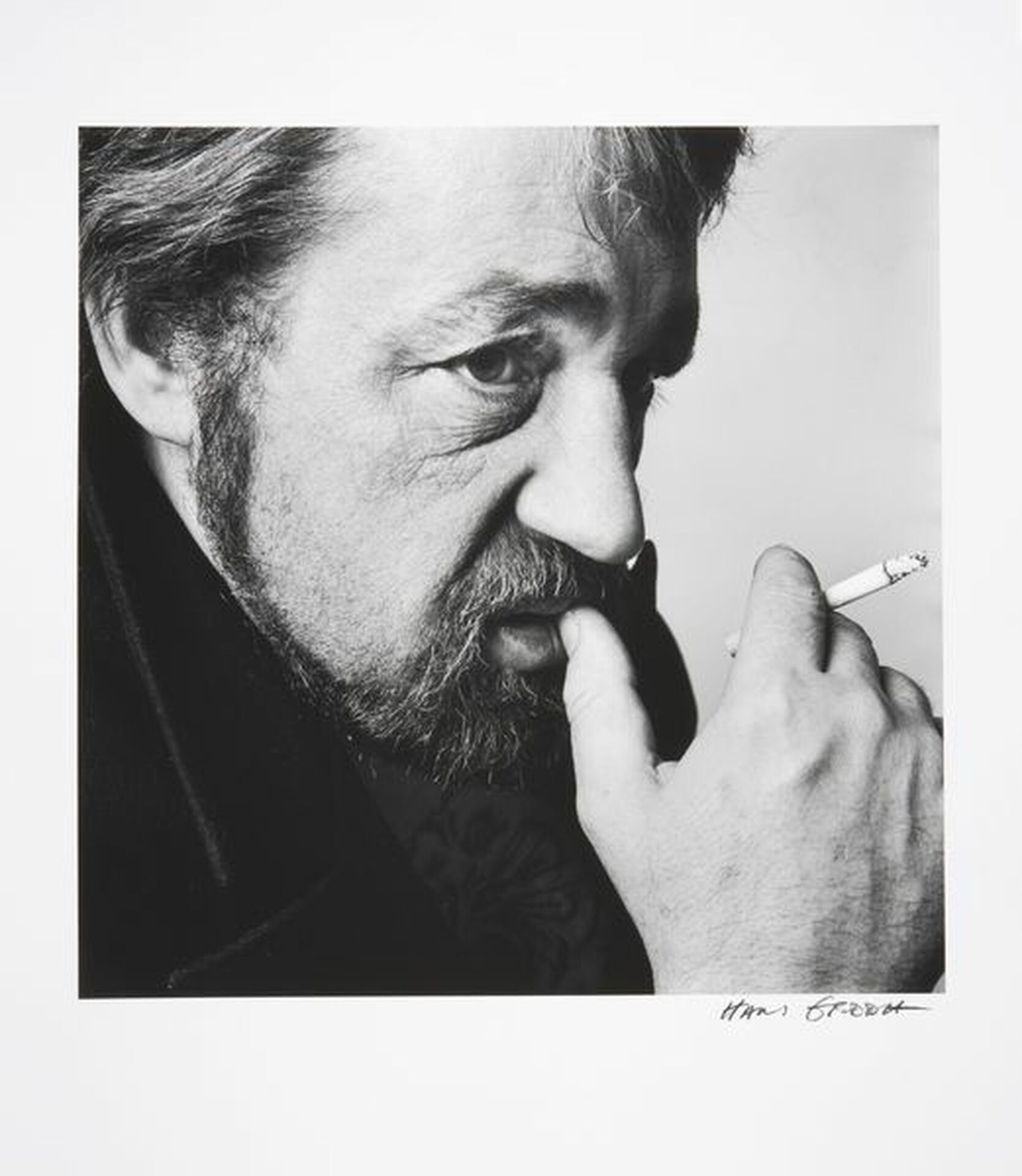 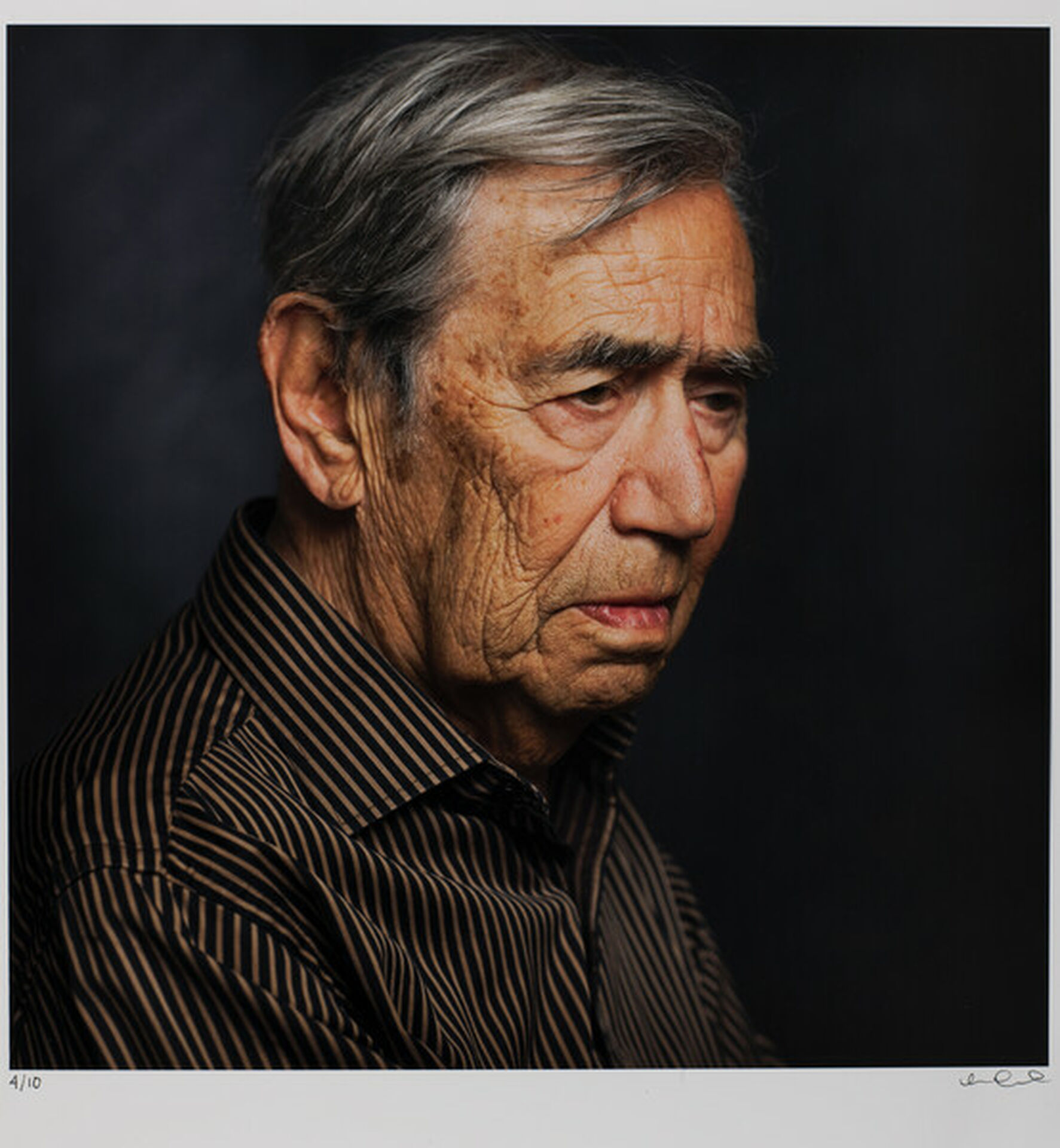 Nationalmuseum is responsible for collections of fine art and applied art at various castles, palaces, manor houses and museums around Sweden. Gripsholm Castele is one of them.

You will find information about the exhibition and the Gripsholm Castle visitor information such as opening hours, tickets et ceteraon the castle's web site.